Video: Jacquees + Tory Lanez Clown Each Other In Club SOHH.com 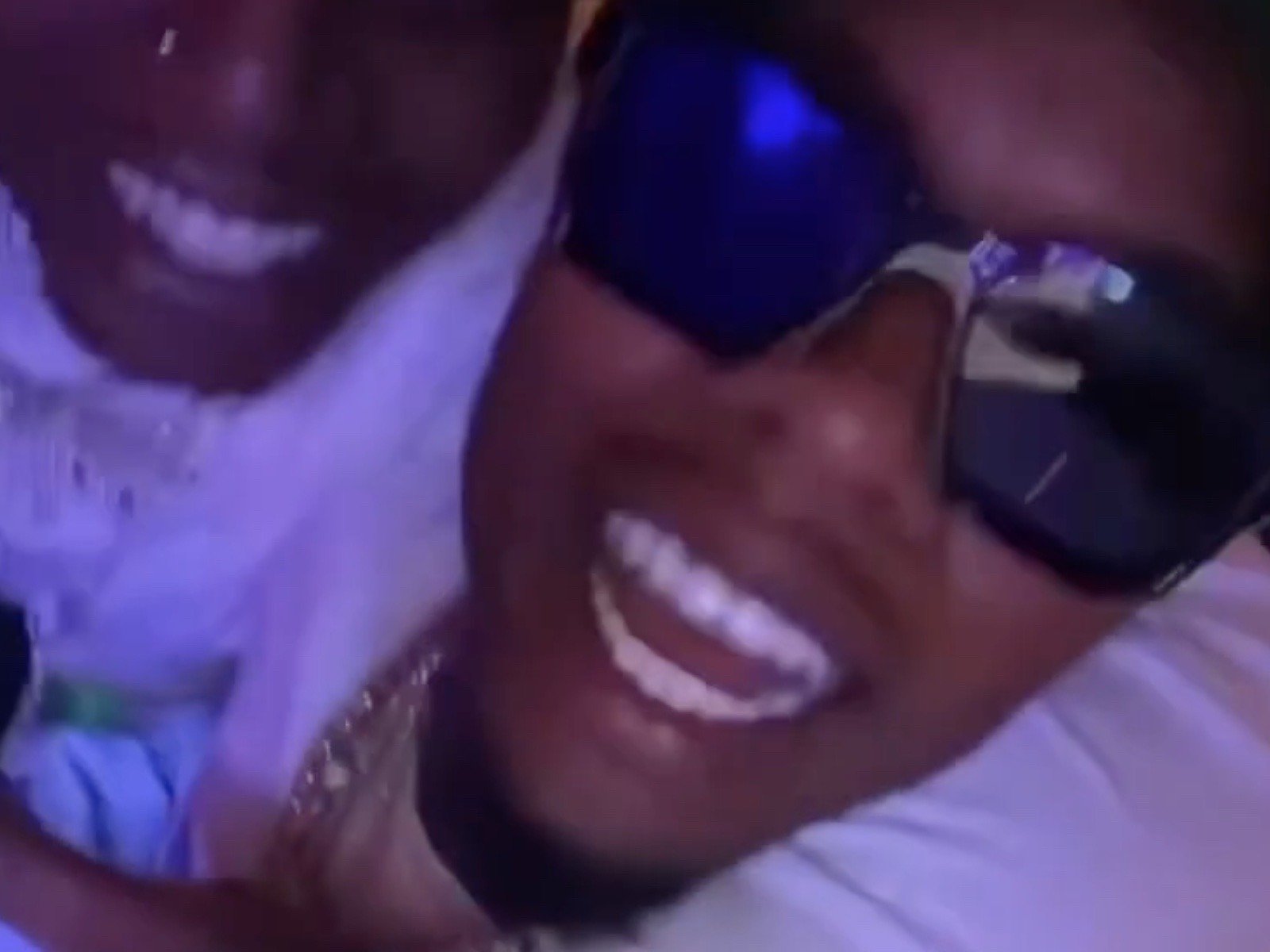 https://www.youtube.com/watch?v=JL9Clv-u_fg Rap crooner Tory Lanez is with the joke-jokes. The hip-hop star lights up Instagram with some hilarious footage

Share Rap crooner Tory Lanez is with the joke-jokes. The hip-hop star lights up Instagramwith some hilarious footage of himself and fellow singer Jacquees turning up together in a nightclub. The best part comes toward the end when they have a friendly roasting exchange toward one another about who looks better. Lanez is all about his daddy duties. TL recently went online to sharesome priceless footage of himself with his mini-me Kai as they counted hundreds together. A few days ago, Tory teased fans about the status of his upcoming Big Tipper music video with rap star Lil Wayne.