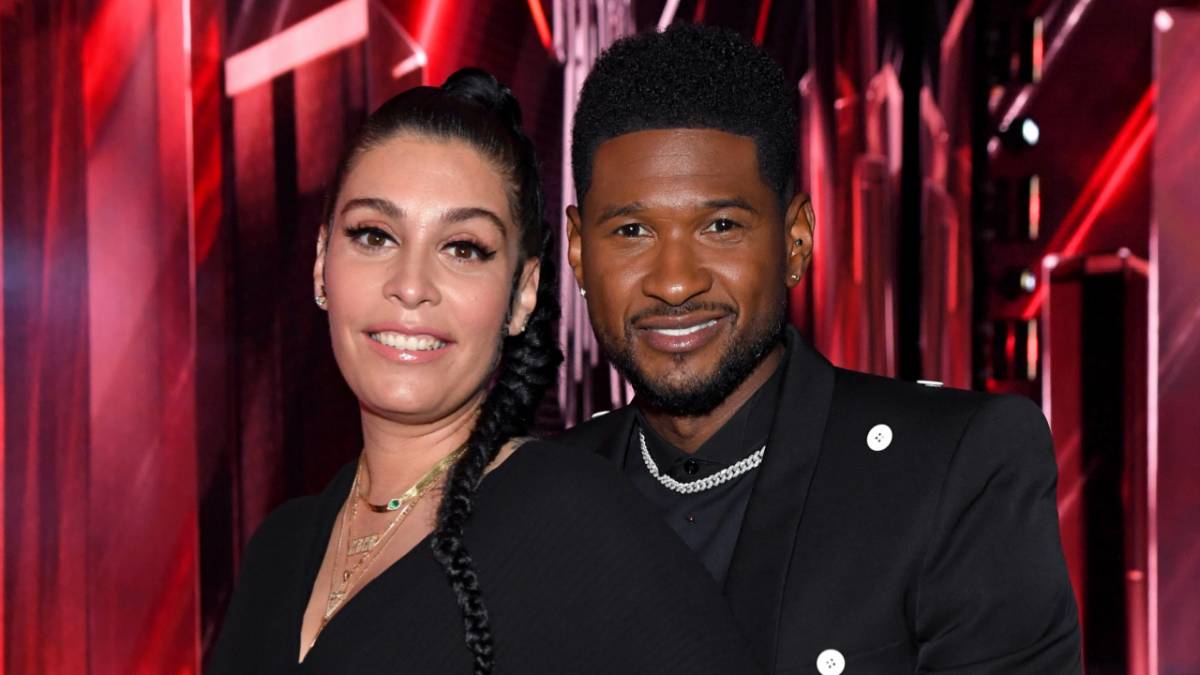 Usher and his girlfriend Jenn Goicoechea welcomed their second child together on September 29, a baby boy named Sire Castrello Raymond.

Usher is now a proud member of the father of four club after welcoming his second child with his girlfriend, Jenn Goicoechea. On Tuesday (October 12), the R&B legend took to Instagram to announce the birth of his newborn son, who arrived on September 29. Hi my name is Sire Castrello Raymond, Usher wrote along with the first public photo of his baby boy. I am the newest addition to the Raymond crew. I was born Sept 29 2021 at 6:42pm weighing 7lbs 13oz. Hear me roar A.K.A Ra Ra Gang #demraymondboys. A post shared by Usher (@usher) Needless to say, Ushers happy news brought a smile to friends and followers alike. In addition to over 400,000 Instagram likes, Snoop Dogg, Lil Jon and Jermaine Dupri were among those who offered their congratulations in the comments section. My nefew, Snoop commented along with a folded hands and fist bump emoji, while Ushers Yeah! collaborator Lil Jon wrote, CONGRATS with all-caps enthusiasm. Meanwhile, Jermaine Dupri, who produced large chunks of Ushers My Way and Confessions albums, welcomed another addition to the Libra family by writing, Gang next to a Libra emoji.