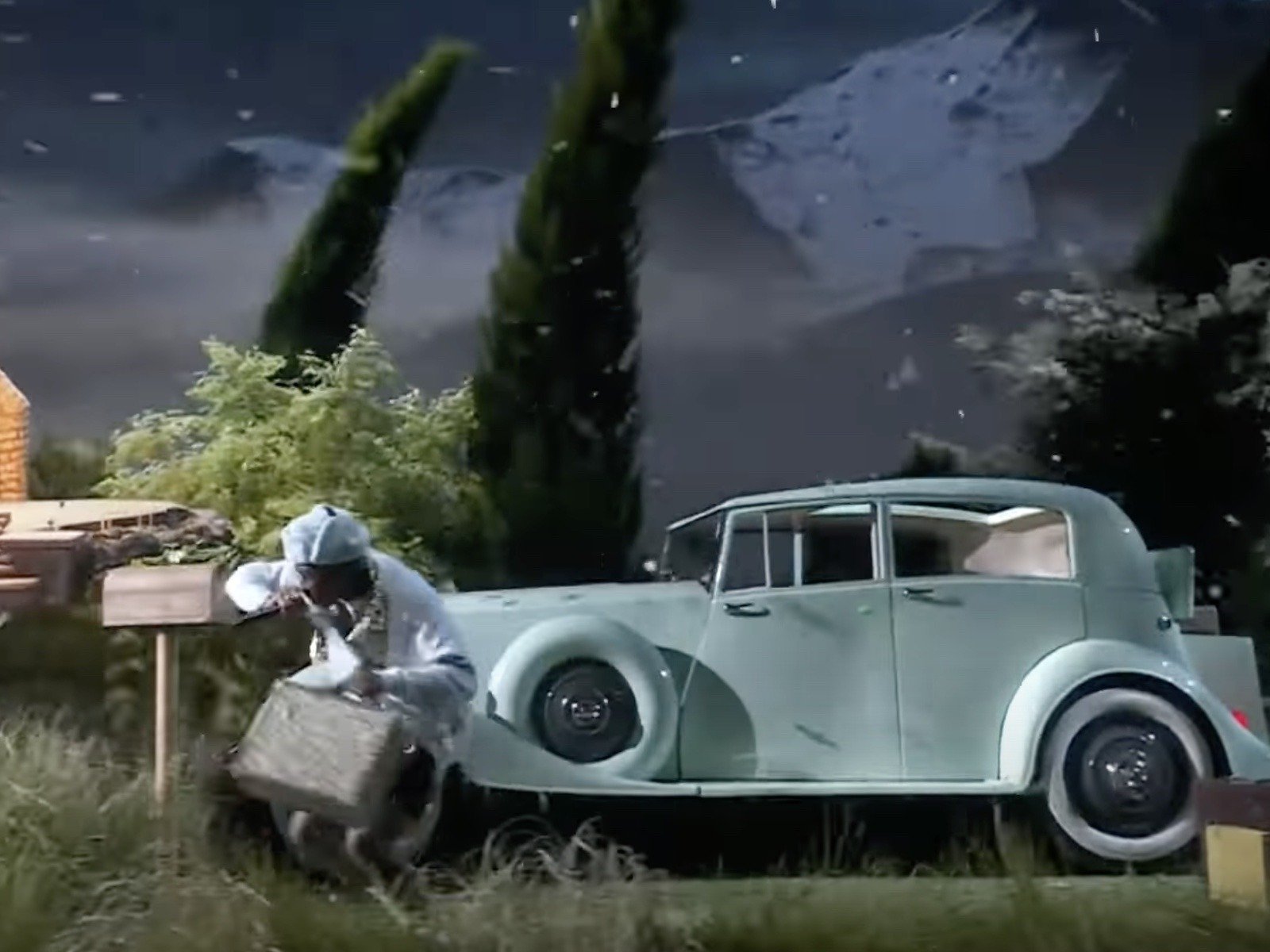 Odd Future's Tyler, the Creator is keeping the attention on his newly released Call Me If You Get Lost album. The hip-hop star pulled through for an epic 2021 B

Share Tyler the Creator Gives First LUMBERJACK Live Set The must-see set came packed with wild visuals and producer DJ Drama narrating the live set. Donning a baby blue fit, Tyler hopped out of his sets vehicle and battled some wild elements throughout the entire set. The windstorm had Tyler gripping onto a mailbox as he tried to survive the live set his first live performance of the single. Tyler the Creator Will Have No. 1 Based on early estimates, there should be zip-zero competitionfor Creators latest solo effort. The project appeared to face stiff heat courtesy of rap singer Doja Cat but should still secure the top spot on the sales chart. Tyler,The Creatorwill score his second #1 debut on next FridaysHITSTop 50, withCALL ME IF YOU GET LOST(Columbia). After one day of sales and streams, the album is projecting around 175k in activity for Tylers biggest debut yet. 2019sIGORopened with 165k. In addition to a projected 180m streams, sales of the albums sold-out box set, available from Tylers online store, are contributing to his overall total. Doja CatsPlanet Her(Kemosabe/RCA) is headed toward a career-best 100k and could compete withOlivia RodrigosSOUR(Geffen) for the runner-up spot.Victor Victor/RepublicsSki Mask the Slump Godlooks good for around 18k, a likely Top 25 debut.( ) Tyler, The Creators New Album Coming Recently, the Creator went to his social media pagesto get fans hyped for more than just a new song. Tyler shared the projects presumed cover art and penciled in Friday, June 25 as its drop date. CALL ME IF YOU GET LOST: JUNE 25TH @luisperezdop @darrenvongphakdy @gregoryferrandart New LUMBERJACK Is Awesome Earlier the same week, TTC hit up his social media pagesto unload his LUMBERJACK record to the world. Its way more than just a great single, theres an entire visual packed with Tylers unique wittiness and unique take on music videos featuring himself wearing an older face, battling a snowstorm and eating snacks with painted nails. DIRECTOR: WOLF HALEY DP: LUIS PANCH PEREZ PRODUCER: TARA RAZAVI FOR HAPPY PLACE In less than an hour, the video ignited over 370,000 YouTube views But what stood out the most was how many people flooded the comments section with praise. this is like old odd future tyler + igor shine in other words the album of the year is on its way apparently Whether or not you like Tylers music you gotta admire how he reinvents himself every album. this gonna be the album of the year, we got a whole nother Cherry Bomb coming and Im ready for the explosion