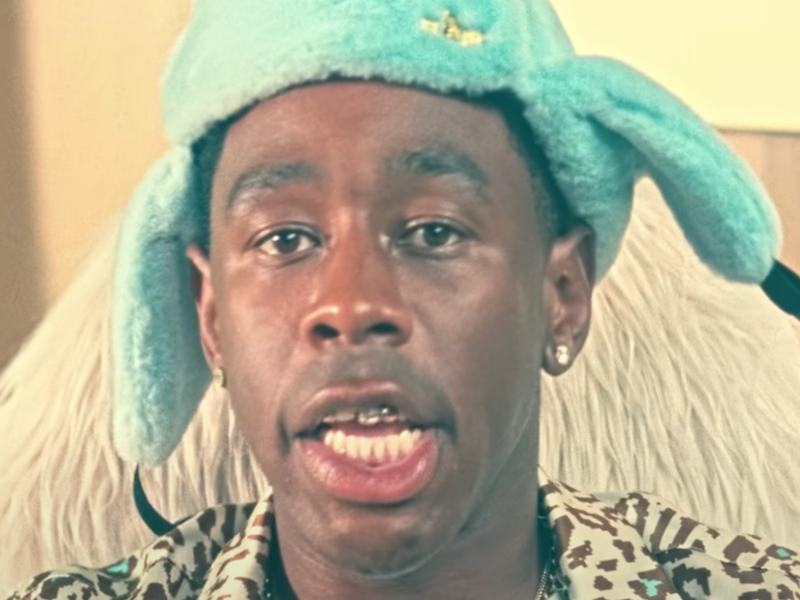 California rap visionary Tyler, the Creator has been living his best life since the release of his latest album, Call Me If You Get Lost - from hanging out with

July 1, 2021 Tyler the Creator Will Have His Career Best Sales Debut Odd Future boss Tyler, the Creator is destined for greatness The hip-hop stars Call Me If You Get Lost studio album is slated to not only go down as a chart-topping release but also give him the most sales of his music career after seven days. Based on early estimates, there should be zip-zero competitionfor Creators latest solo effort. The project appeared to face stiff heat courtesy of rap singer Doja Cat but should still secure the top spot. Tyler,The Creatorwill score his second #1 debut on next FridaysHITSTop 50, withCALL ME IF YOU GET LOST(Columbia). After one day of sales and streams, the album is projecting around 175k in activity for Tylers biggest debut yet. 2019sIGORopened with 165k. In addition to a projected 180m streams, sales of the albums sold-out box set, available from Tylers online store, are contributing to his overall total. Doja CatsPlanet Her(Kemosabe/RCA) is headed toward a career-best 100k and could compete withOlivia RodrigosSOUR(Geffen) for the runner-up spot.Victor Victor/RepublicsSki Mask the Slump Godlooks good for around 18k, a likely Top 25 debut.(