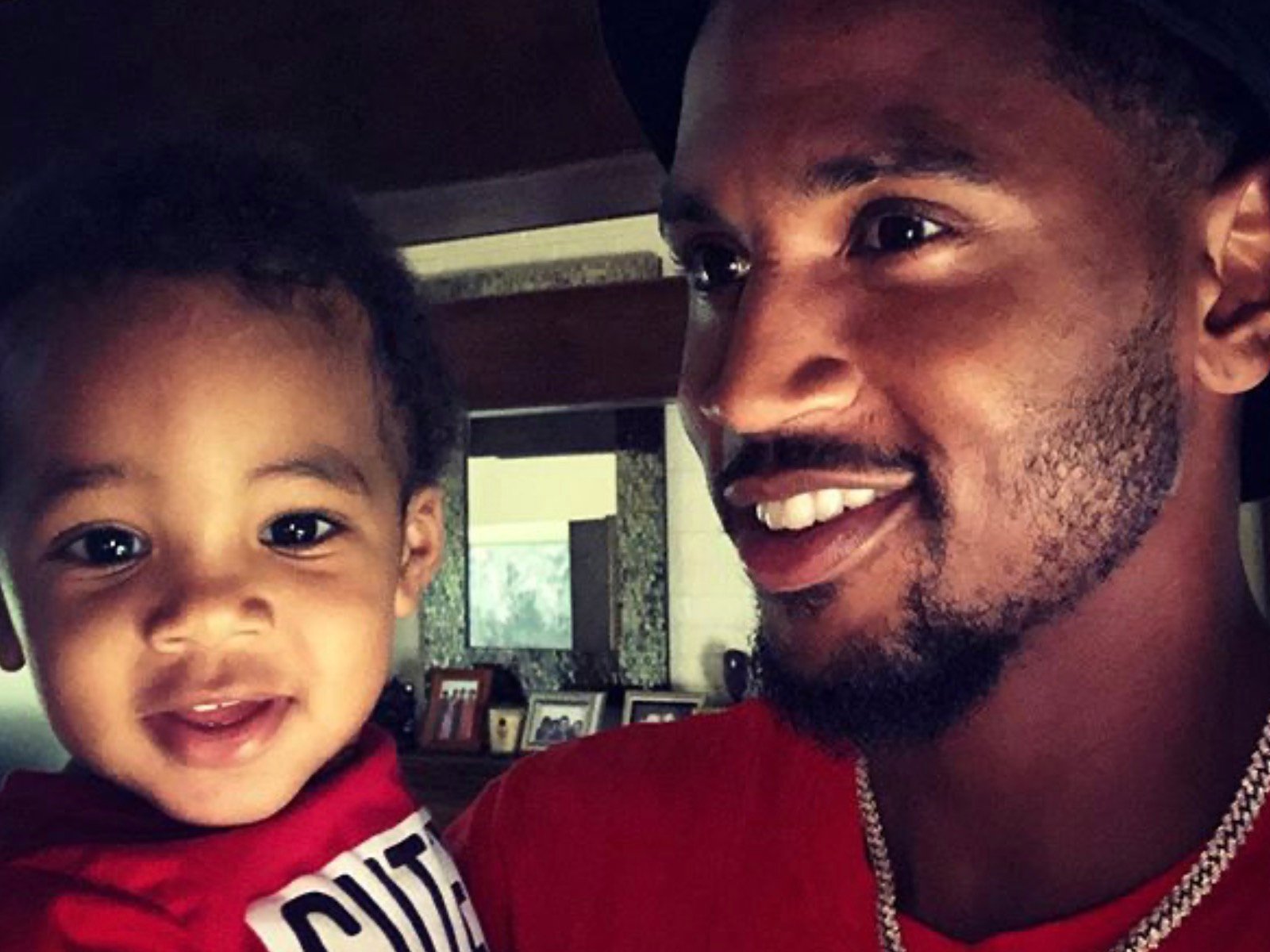 Trey Songz claps back. Foogiano Threatens To Slap Trey Songz The drama initially started courtesy of Songz going to his Instagram Story to show love to various hip-hop women. Coincidentally, one of those ladies happened to be Foos boo Renni Rucci. Foogiano, who is signed to Gucci Mane s 1017 Records, apparently caught wind of Treys post and sent twostrongly worded messages from jail. The first was sent in text form: Slap the sh*t out you when I get out @treysongz. From The Mayor, Foogiano warned via Instagram stories. The second was a video that was posted by Foogianos team: Trey, you a b*tch. Im gonnaslap the f*ck outta you when I catch you, boy, Foogiano said through a jail phone.You better have a lot of security with you Ill slap the f*ck out them, too, with yo old a**. Sangin a** n***a, you aint gonnasing when I catch your b*tch a**, boy. ( ) Foogianao Arrested Songz might have time on his side. In mid-March 2021, Foo found himself behind bars after being arrested by federal agents. U.S. Marshals in Tennessee have arrested Georgia rapper Foogiano, who was wanted for nearly three months after violating his probation by melting off his court-ordered ankle monitor and disappearing, according to authorities. The rapper (real name: Kwame Khalil Brown) was arrested by a U.S. Marshals Office task force Thursday in Memphis on a fugitive from justice warrant,The Athens Banner-Herald