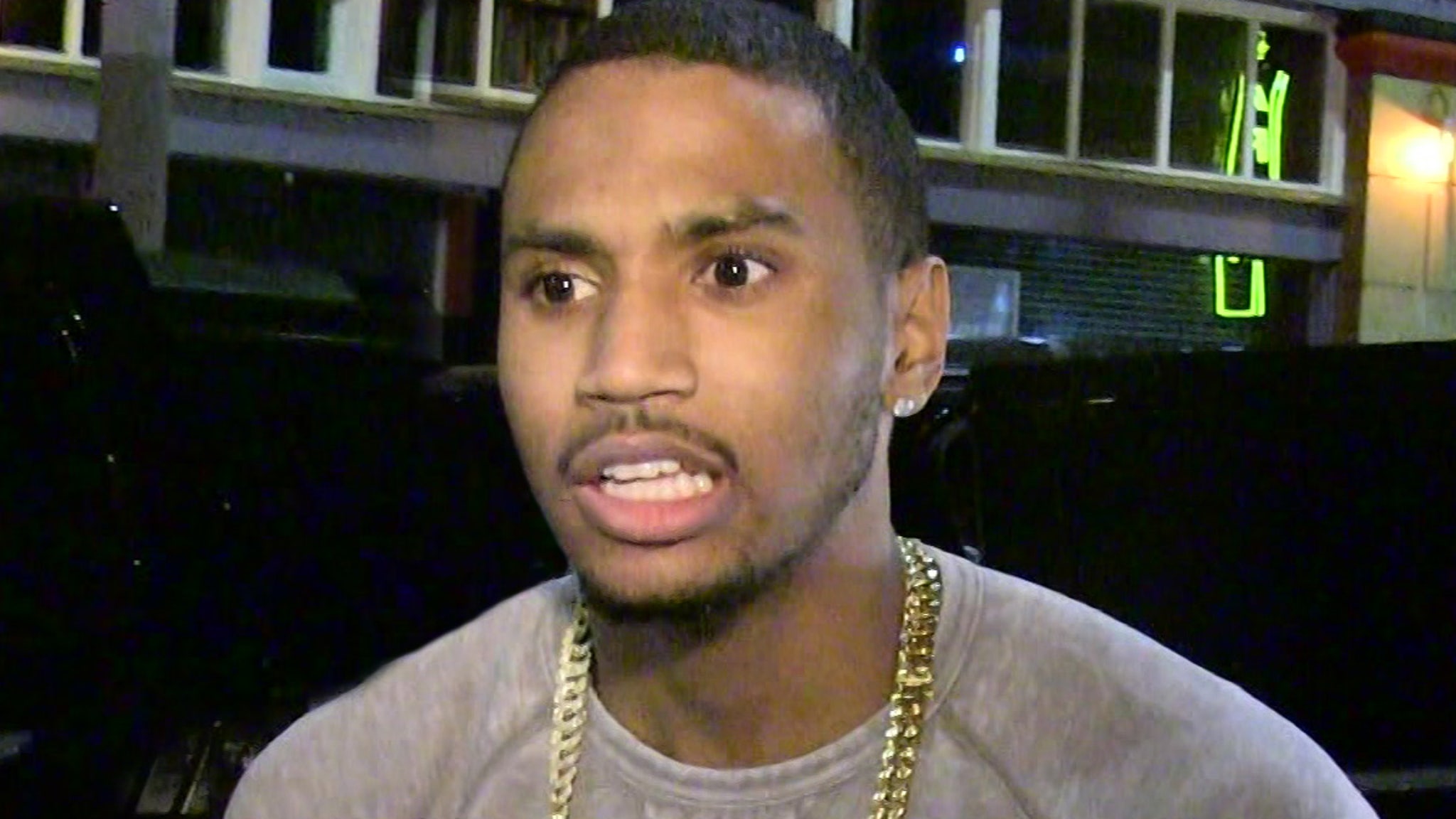 Trey Songz has been sued by a bartender claiming the singer punched him in the head at a Hollywood Palladium concert.

Trey Songz walloped a bartender with his fist at a concert, then went right back to watching the show ... so the bartender claims in a new lawsuit. The singer's being sued for battery by a man who says he was tending bar around midnight at the Hollywood Palladium on May 9, 2019 ... and claims Songz was part of the crowd. According to the legal docs, obtained by TMZ, the bartender says Songz jumped on the bar to sit and watch the show ... which the bartender insists is against the venue's policy. The bartender claims Songz ignored his warning that he wasn't allowed on the bar ... so he put his hand on Songz' back to get his attention, and tell him to get down. That's when Songz allegedly turned around and struck the bartender in the head with a closed fist, looked at the other bartenders blankly, then continued watching the show ... according to the docs. Getty We did some digging and it seems like Songz was at the Palladium that evening for a Cardi Bconcert put on by Fashion Nova. The bartender claims he suffered physical pain and emotional and psychological injury as a result of the alleged attack, and he's suing for damages. We reached out to Trey ... no word back yet. Play video content TAKEN AWAY TMZ.com As we first told you ... the singer just got off the hookfor another altercation ... that one was with a cop at a Kansas City Chiefs playoff game.