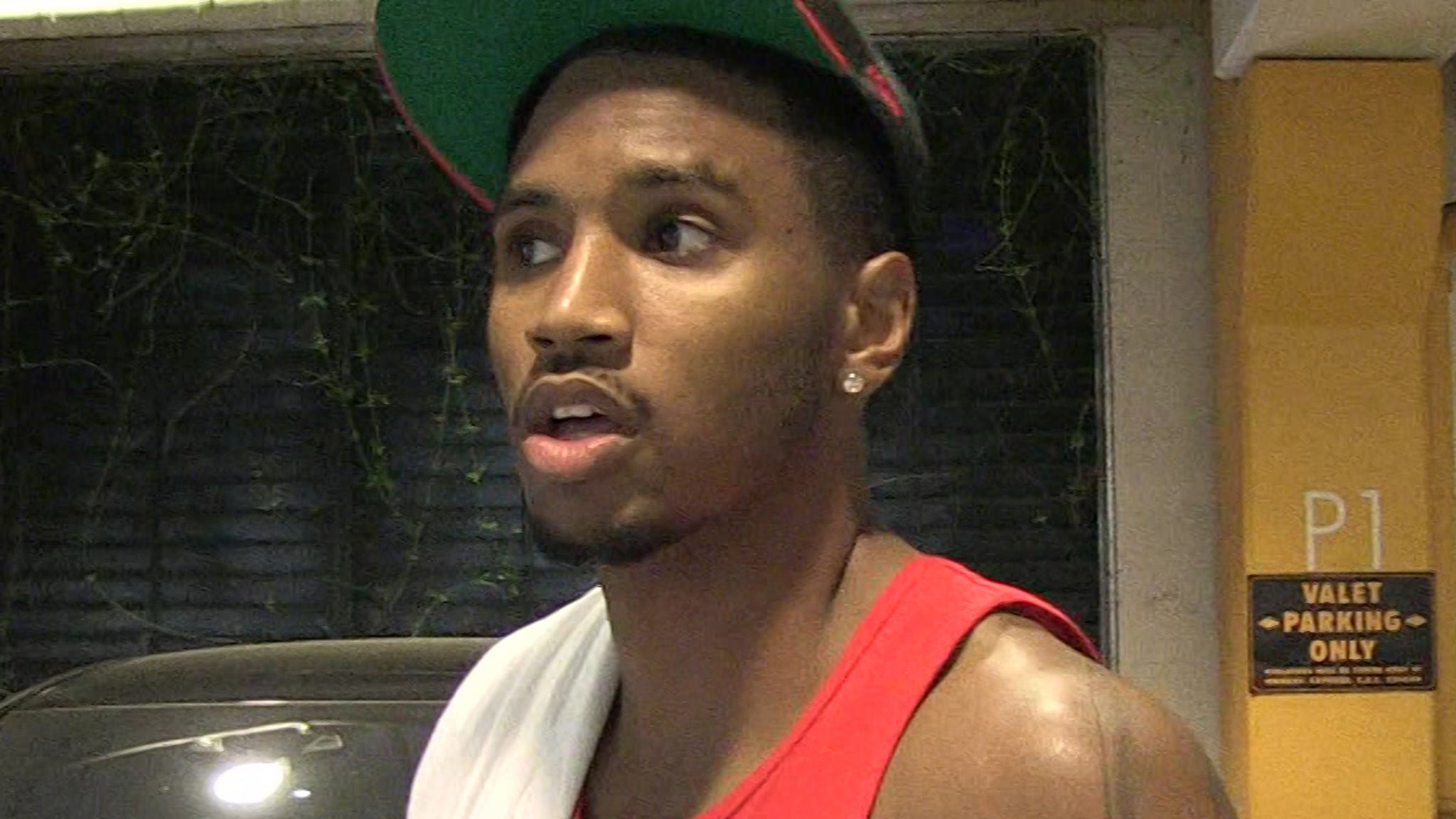 Trey Songz allegedly had a little road rage and took it out on a woman's car and her hand ... so she tells cops anyway.

Trey Songz allegedly had a little road rage and took it out on a woman's car and her hand ... so she tells cops. According to law enforcement sources ... the singer and the woman got into an argument while they were each in their cars Thursday ... shortly after midnight. We're told the argument escalated, and the woman reported to cops at some point Trey bumped his car into hers ... so she got out to confront him. The woman claims that's when Songz sped off and hit her hand with his vehicle. She called the police, but when they arrived she says Trey was long gone. Cops took a hit-and-run report. According to our sources ... the woman complained of hand pain but refused medical attention. It's unclear what she and Songz were arguing about, but there's no indication the 2 have a prior relationship. We're told the incident's being investigated. A source close to Trey's camp tells us the woman's allegations are false. This is just the latest legal hot water Trey finds himself in. As we first told you, he got suedlast week for allegedly punching a bartender working at a Cardi Bconcert back in 2019. Play video content TAKEN AWAY TMZ.com Songz also just got off the hookfor another altercation earlier this year ... with a cop at a Kansas City Chiefs playoff game.