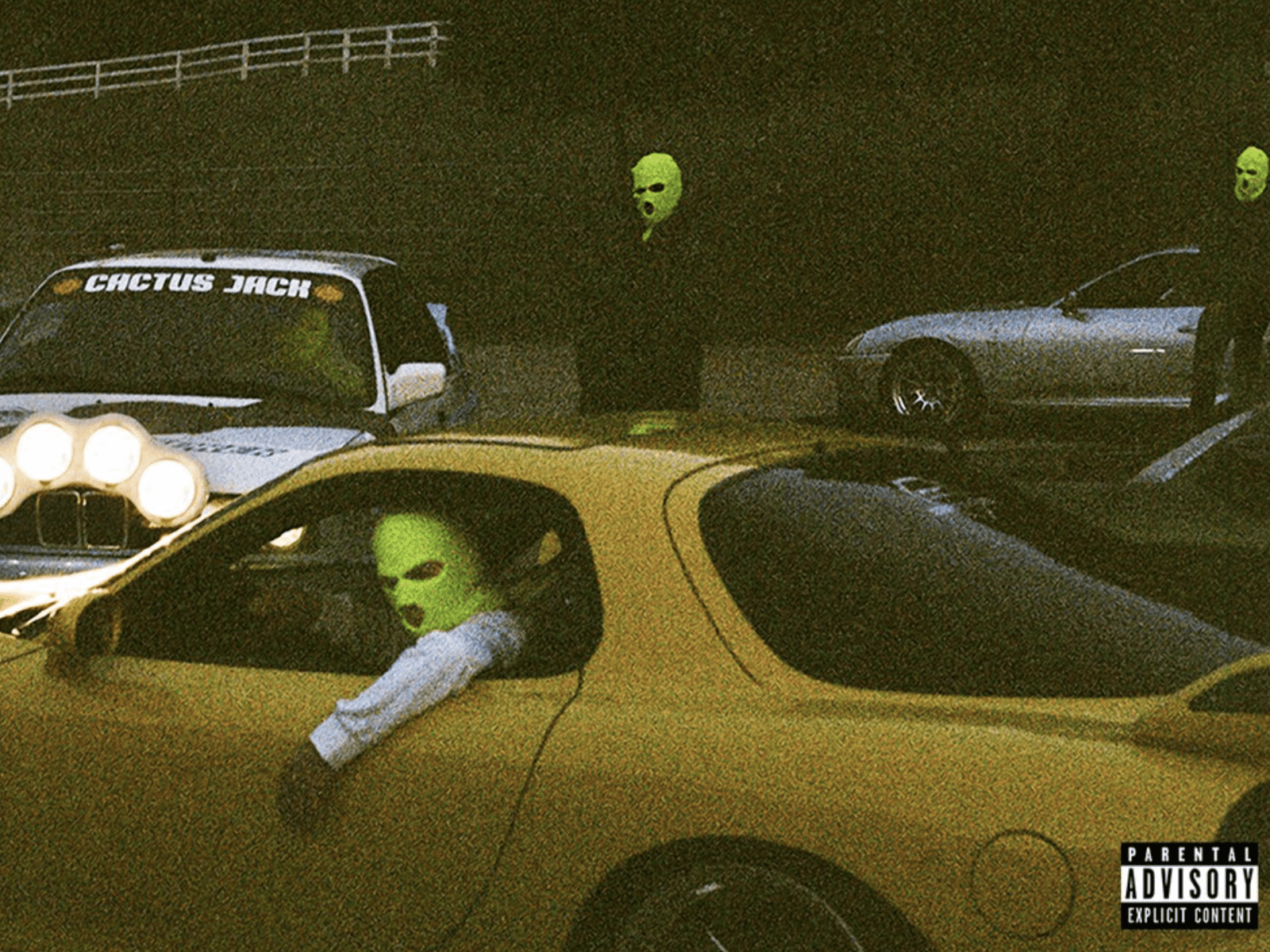 -led Jackboys project. The seven-track hip-hop set was released on Dec. 27, 2019, via Cactus Jack/Epic Records, and launches with 154,000 equivalent album units earned in the U.S. in the week ending Jan. 2, according to Nielsen Music. Of that sum, 79,000 were in album sales with most of that number owed to sales driven by dozens of merchandise/album bundles sold via Jackboys official webstore. (Billboard) High-Key Details: Scott talked about his emphasis on dropping some new music. Im at the point where Im just trying to cook up some dope sh*t and drop Highest in the Room, and maybe put something around it. ut Im always down to drop music and serve some packs to the fans. Its time for the fans to eat. Im gearing up for something special. All I can say is Jackboys on the way. (Beats 1) Wait, Theres More: