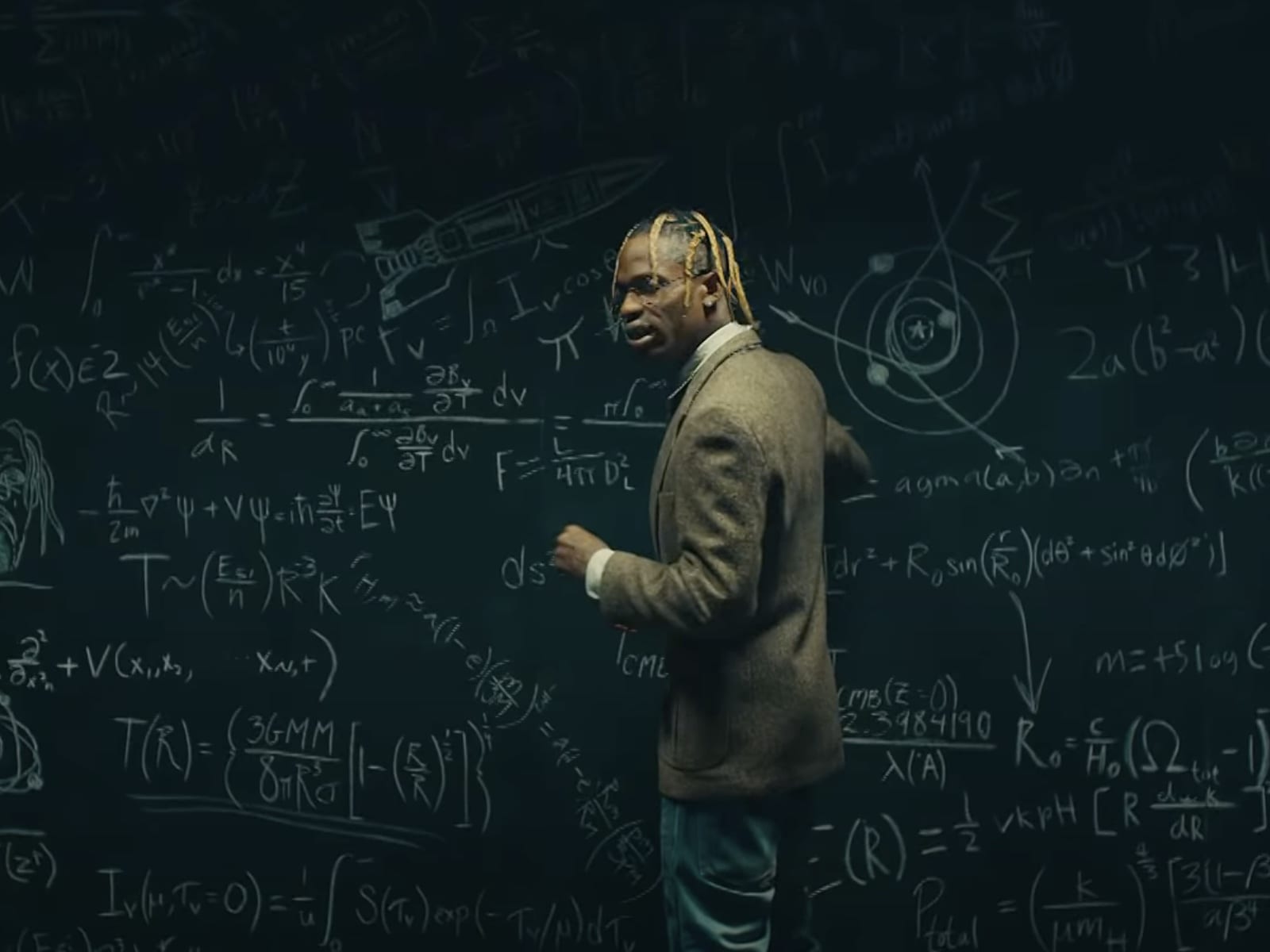 Houston rapper Travis Scott is pulling for DMX's recovery. The Texas rap heavyweight is one of the latest people to come forward to show his support for the hos

) DMXs Fiance + Mom Enter ICU According to reports, X is still fighting for his lifeand things have continued to keep the world praying for the best. The latest updates reveal both Xs two most important women in his life were granted access into the ICU. Family sources tell TMZ, Xsfiance,Desiree Lindstrom, and mom,Arnett Simmons, have been allowed into the ICU to visit DMX, though he is not responsive. As we reported, family sources tell us some of his kids are coming to visit as well and are hopeful they will be allowed in. Steve Rifkind, DMXs manager, asks TMZ to send this message Please pray for him. ( ) A few days ago, Xs future wife shared footage of themclocking in relationship goals while driving. He talking about record us rocking lol he too funny!!! A post shared by Desiree Lindstrom (@desi123love) Swizz Beatz Sends Prayers Producer Swizz Beatz went to his Twitter and Instagram pageswith some since-deleted posts. Swizzy didnt name-drop X but acknowledged he wanted followers to send positive thoughts and prayers to his brother. Lets keep the positive vibrations & prayers high for my brother thank you #positiveenergyonly Swizz also posted up a sky image to IG followers and ignited a flurry of reactions in support of praying for X. The light brother -Fat Joe Praying hard bro -La La Anthony -Tamika D. Mallory -Missy Elliott DMX Possibly Facing Death According to reports, the drug overdose took place last nightbefore midnight and placed X in a hospital. The OD triggered a heart attack and initial reports claim things are looking grave for the ex-Def Jam icon. DMX was rushed to a hospital in White Plains, New York and is in the critical care unit. Were told he has some brain activity. Another source says hes in a vegetative state and doctors have cautioned he may not make it. As we have reported over the years, DMX, who was the cornerstone of the Ruff Ryders label, has battled substance abuse and has been to rehab several times. His