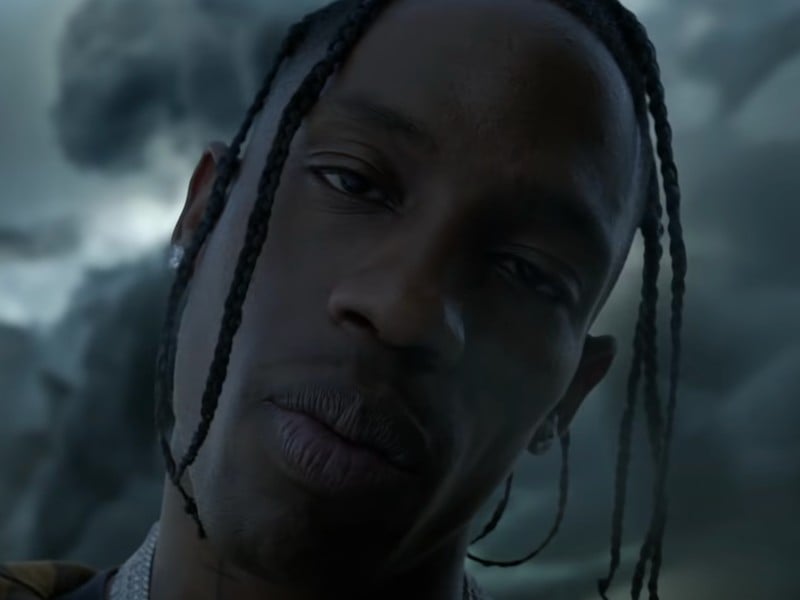 Share Travis Scott + Lil Baby Spark Utopia Collab Rumors In response to the image circulating around of Travis and Baby in the studio, fans are speculating Lil Baby will be joining Scott on his upcoming Utopia album. This is a deadly collab, especially if travis takes the lead. This finna go Diamond bout to be flames Travis Scott Featured In Forbes In December 2020, Scott was featured on Forbes magazines 30 Under 30 special issue which focused on his business ventures rather than his artistic projects (Scott is working on a new hard seltzer drink, for example), and a unique method of branding. The overall theme is that whereas most celebrities are told what to say by the companies they endorse, Travis Scott tells those companies what to say. Tomorrow, the 10th annual #ForbesUnder30comes out. Fronting the issue: Travis Scott, who originally made the list based on his music credentials, but now helps major companies rethink their brandsand changing how celebrities and corporations interact Scotts New Album Due In 2021 The Forbes piece also mentioned Scotts next album, tentatively titled Utopia, is due to drop in 2021 I dont think utopia is about high currency with everything being, like, a money thing, Scott said in the interview. I think its about people being naturally happy. The society were living in right now, its super-depressing in a sense of everything thats happening in the world. TikTok Levels Up With Travis Scott + Lil Nas Xs Record Label In November 2020, digital giant TikToks popularity continued to growby partnering with popular artists like Travis and Grammy-winning rapper Lil Nas X. The massive social media platform announced an agreement with Sony Music Entertainment, ultimately giving users the ability to make songs from one of the biggest music companies in the world. According to the announcement, with this deal, the TikTok creator community will have access to sound clips from Sony Musics giant catalog of songs. TikTok and Sony Music will work together to support greater levels of TikTok user personalization and creativity on the platform, and drive new and forward-looking opportunities for fan engagement with SMEs artists and music. TikTok will also partner with Sony Music in promoting artists on the platform. ( Variety ) We are thrilled to enter in to this agreement with Sony Music so that we can continue to work together to connect the incredible roster of Sony artists in the US and across the globe to new audiences and harness the power of TikTok.- Ole Obermann Global Head of Music for TikTok