Travis Scott Gets Real About Police Brutality In New Interview 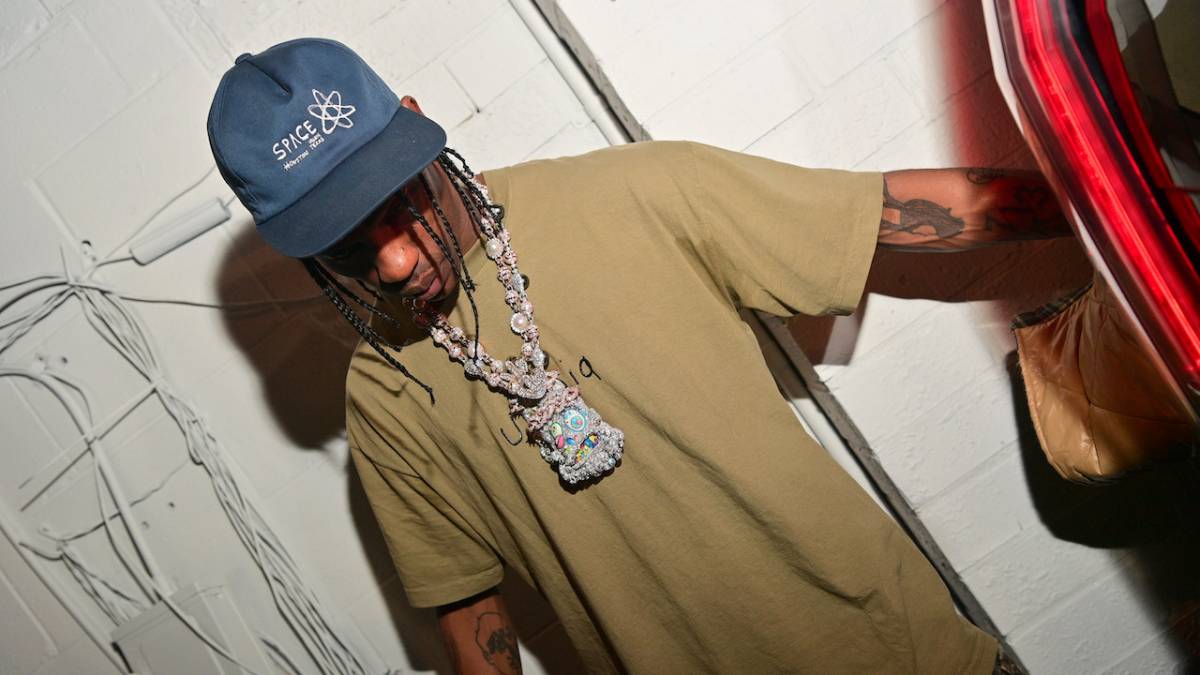 April 21, 2021 Scott wants this to be a seminal moment in American history where we can move toward less tragic incidents like Floyds taking place between police and citizens. Now that we can try to work forward to even just try to stop it, in a mass picture, you get what Im saying? he continued. Trying to get to the next step where we can halt this attack, you know, whether its from the police or any walking person and just try to get to a more balanced spot in the world. Because this shit, its just crazy. Back in 2014, Scott came under fire for his comments about Black Lives Matter and the controversial shooting death of Michael Brownat the hands of police in Ferguson, Missouri. Im kind of angry, so many black people are acting like fake activists, a young La Flame told Hot 97 at the time. Im not saying he deserved to get killed. But Im not saying that he didnt deserve to pay for consequences he probably inflicted. You gotta just stop putting yourself in positions where youre continuously having this situation go down. Subscribe to DX Newsletter Get The Most Important Stories Of The Day Straight To Your Inbox Thank You! Thank You! Thank You! Youre Far Too Kind To complete the subscription process, please click the link in the email we just sent you. Joining Newsletter