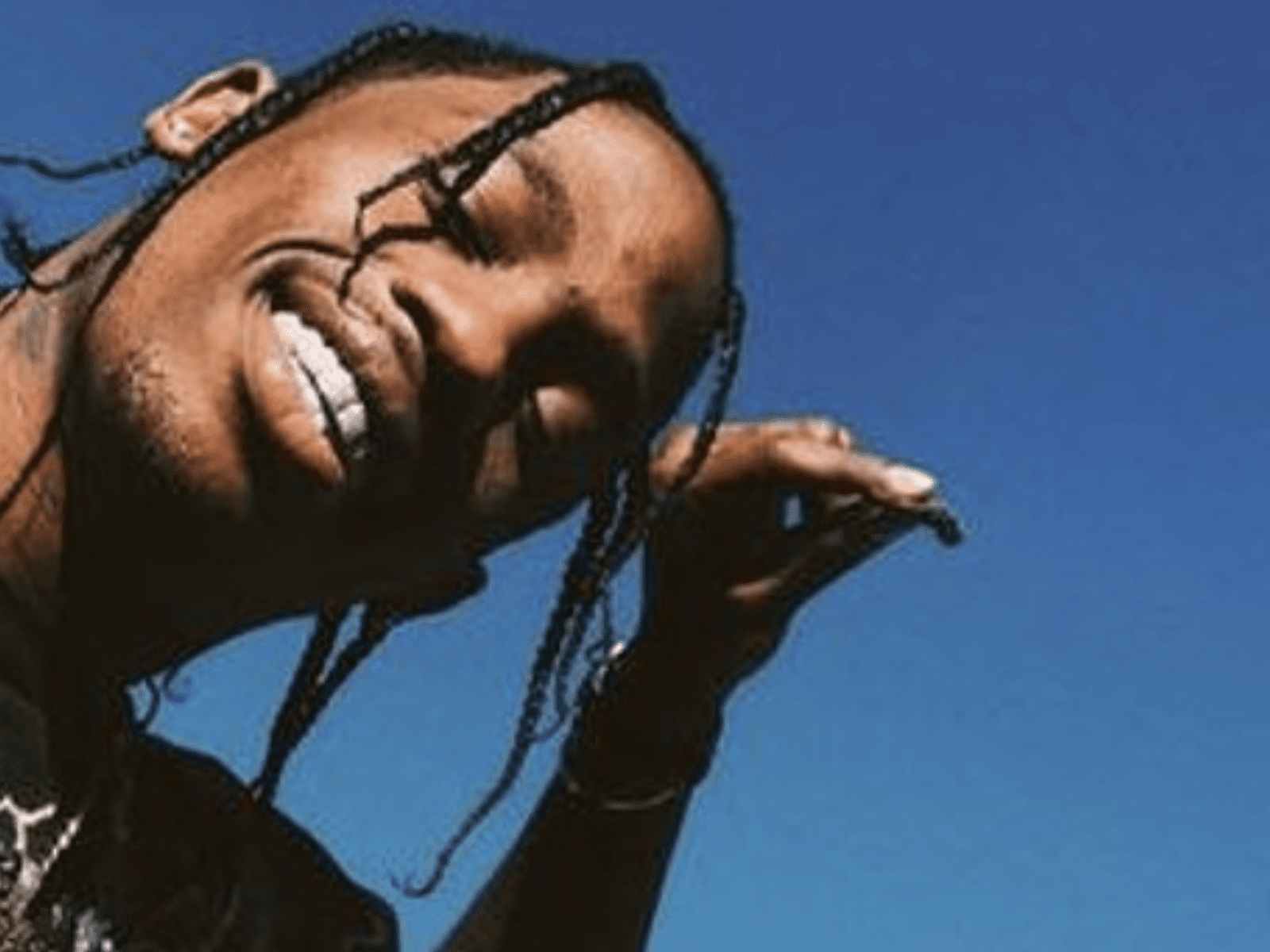 Travis Scotts CACTI release includes merch. Spiked Seltzer Out Now The rap star who made headlines last year with his Cactus Jack McDonalds fast food meal and Sony Playstation partnership released his adult seltzer beverage earlier in the month. An agave spiked seltzer, its in stores nationwide around the United States. Travis Scott posted up for the companys Instagram and got everybody hyped up for the new release. CACTI IS AVAILABLE IN STORES NATIONWIDE NOW CALL YOUR LOCAL RETAILER TO CONFIRM AVAILABILITY STORE LOCATOR UPDATED DAILY ON DRINKCACTI.COM/FIND LIMITED SUPPLIES AVAILABLE ONLINE NOW DRINKCACTI.COM/BUY Travis Scotts Family Gives Back In Houston The Texas native is giving back in a meaningful way La Flame and his family are helping out big time in the Lone Star State following the monumental winter storm thats put thousands of people on the streets and struggling to survive. The Cactus Jack Foundation recently hosted a relief drive to help out Houston locals. Scott and his family held the Houston Winter Emergency Relief Drive and blessed up a whole lot of people. They went to Instagramwith footage of the event. Travis Scott and his Cactus Jack Foundation have partnered with the City of Houston and the Houston Health Foundation to launch an emergency food program providing 50,000 hot meals to residents affected by the states winter freeze, where water shortages and power outages have led to at least 58 deaths. The City of Houston and Cactus Jack Foundation will coordinate with local agencies and organizations, including the Black Service Chamber, the National Association of Christian Churches and restaurant owners to identify vulnerable Houstonians in need of assistance. To qualify for the program, residents must live in one of 30 high-priority ZIP codes identified by the city and fit one of the following criteria: elderly, high-risk and/or homebound adults, people with disabilities, families with children under the age of 18, low-income or unemployed. (