Tory Lanez Will Never Ever, Ever Disrespect His Son's Mom SOHH.com 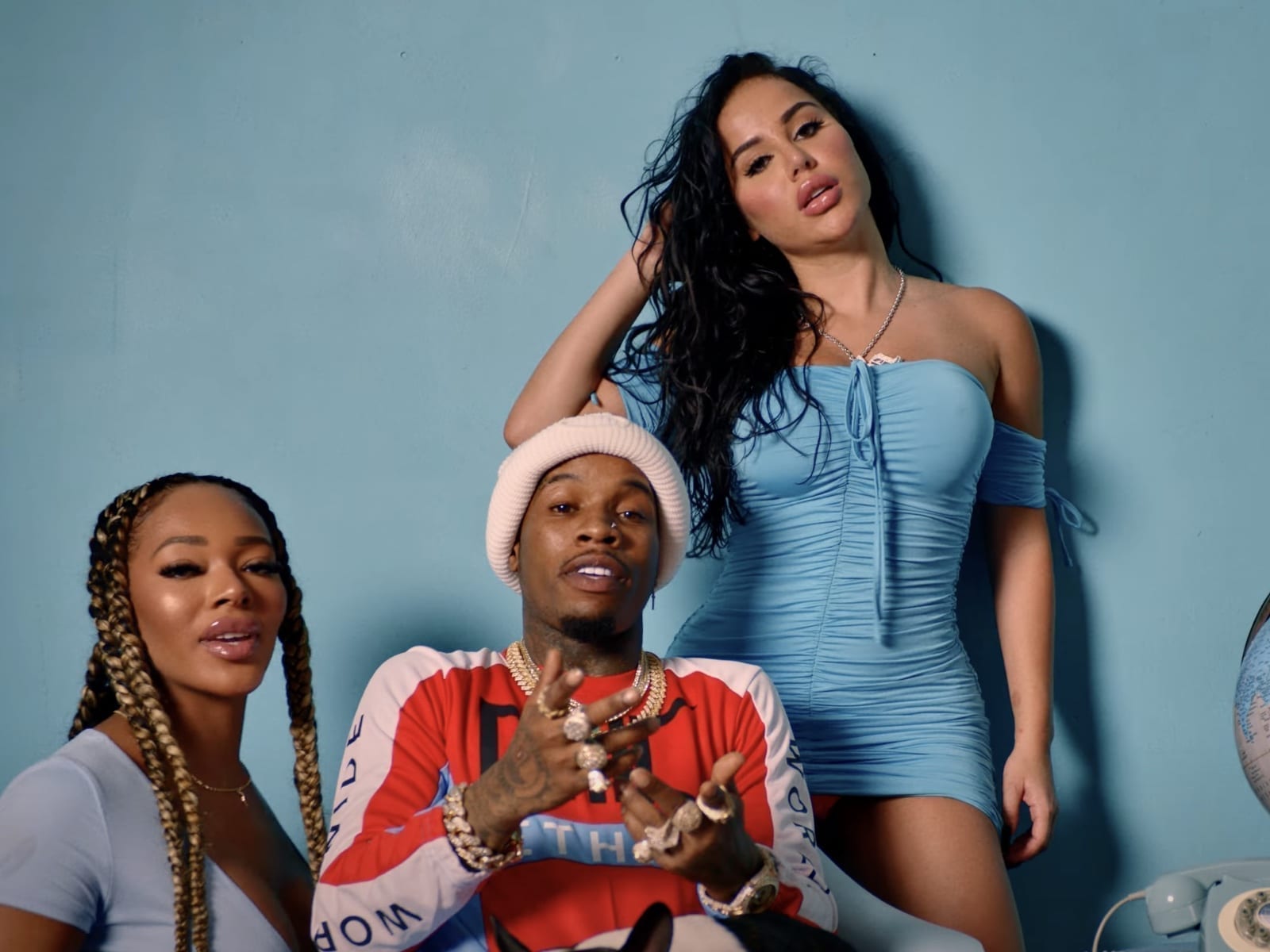 Rap crooner Tory Lanez has no issues with his baby mother - at least publicly. The hip-hop singer has stepped up to dismiss the thought of ever going to the Int

June 19, 2021 Honoring His Late Mom Staying on the topic of moms, Lanez recently announced a new foundationfor independent business women named after his late mom. The foundation that Im setting up for women with small businesses will be named after my late mother , and called LOUELLAS WAY . this will truly change lives and create tons of business opportunities for strong business minded women . Much love . Were almost there ! Tory Lanez Holds HIs Son Down Recently, Lanez put his fans up on some serious game The Canadian musician explained the importance of making sure hes there for his son both with his fatherly and financial support. My child is going to be sitting on a throne like this one day For Every record I make he gets 5% -10% now that Im independent THE ROYALTIES WILL LAST LONGER THAN HIS LIFE TIME. that being said IM GOING TO FLOOD YALL WITH MUSIC AND VIDEOS !.. my purpose is now bigger than me I dont know how long i will be on this earth, Tomorrow is not promised .. so i gotta give yall everything while Im here . And I gotta CREATE the residual income needed in order for my CHILD and his childrens children to never need to work a job . -Tory Lanezs Instagram Breaking Down The Industry In 2020, Lanez hopped online to explain just how record label dealsworked. Tory claimed a company made much more money than the music themself. The way things work now and days , they are designing contracts to keep artist in debt . How are your kids kids suppose to eat from the fruits of your labor if the label makes 5 times the money you making But you as the artist are bringing in all the money . ima fix this Luckily for me Ive exceeded a 5 album deal and Im fully independent but going through this I know that at least 80 percent of the industry is in some sort of deal where they are not being fully compensated for they work .. and no diss either thats just how it works . Ima go on live Later this week and put the seminar up and Ill explain to yall the REAL because as much as I can keep the secrets for myself but Id rather my peers and UPCOMING ARTIST not get F*CKED in these contracts anymore Ill keep u posted on the date . -Tory Lanezs