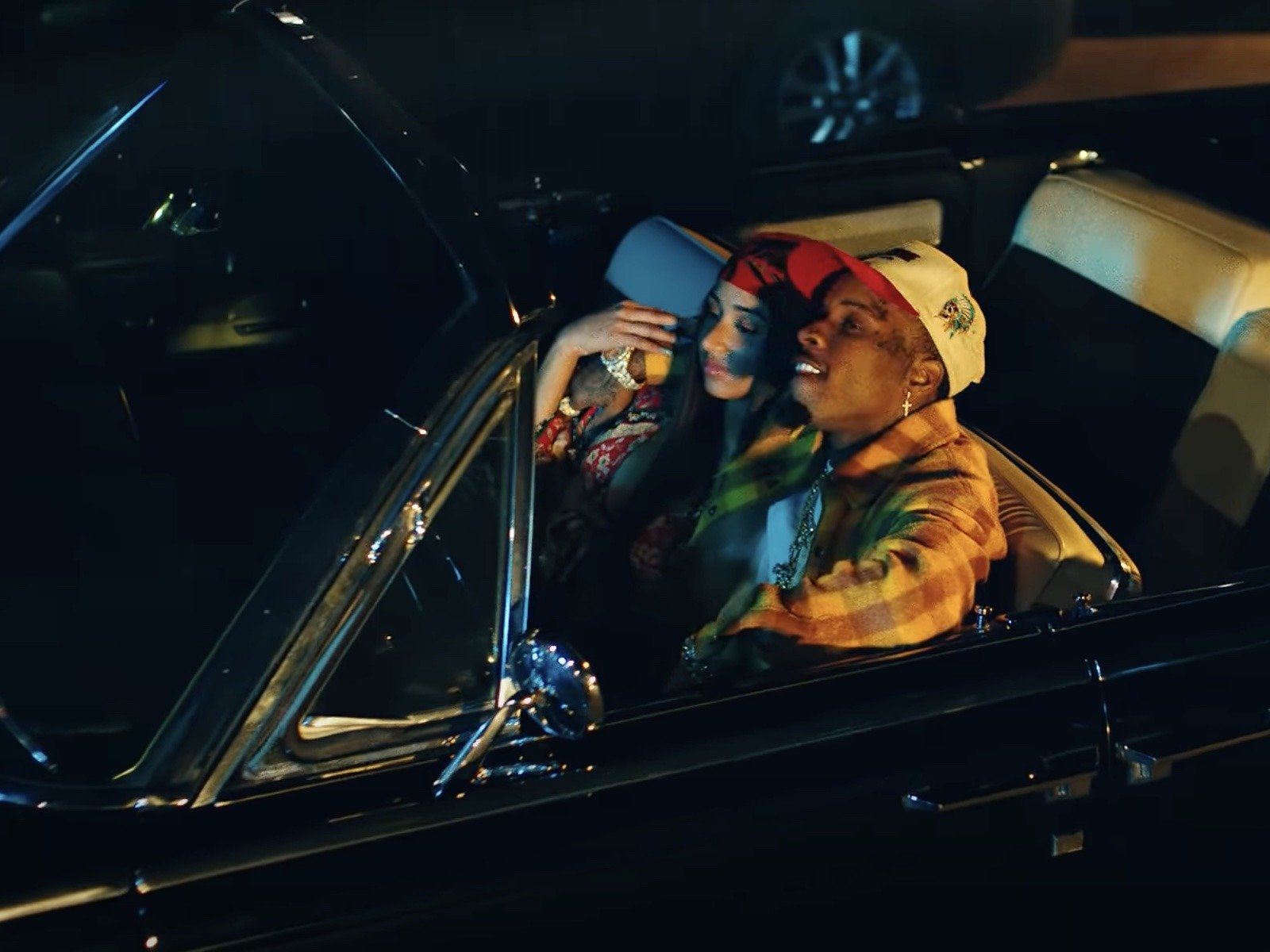 Rap crooner Tory Lanez and Soulja Boy don't have to worry about grabbing boxing gloves or penning their best battle records. Instead, the hip-hop pair have simm

Share Tory Lanez + Soulja Boy Tensions End Big Drako went to his Twitter page to let the world know he no longer had any issues with TL. SB credited a quick conversation with the Toronto rap crooner for making things right. Just got off the phone wit @torylanezyall chill we good on gang. Misunderstanding. Just got off the phone wit @torylanezyall chill we good on gang. Misunderstanding. Soulja Boy (Drako) (@souljaboy) Tory Lanez + Soulja Boy tensions end. Soulja Boy Explodes On Juelz/Tory Initially, SB hit up his Twitter pageto react to buzz about rapper Juelz Santana and Tory having issues with him. Its worth noting Juelz and Tory simply left emoji reactions to Soulja Boys now-infamous Bathing APE remark on an Instagram post. Instead of ignoring the drama, Soulja completely embraced it. N*ggaz will smack the hairline off Tory Lanez dude a whole goofy. Shooting b*tches and sh*t cap A** n*gga Juelz Santana teeth fell out his mouth n*gga better pipe down On God I did a song wit that lol n*gga aint nobody who tf who he was n*gga better chill f*ck wrong wit dude n*gga must think Im Travis Scott Despite all the craziness, Soulja Boy did receive some supportfrom Memphis rapper NLE Choppa. Wanna take the time out my day to say I appreciate @souljaboy giving yo flowers while you here not when you gone. LEGEND Dm me on here Ian got yo number Wait. is there really a war going outside no Soulja Boy hater is safe from. doesn't matter if you three-feet or 8'1? lol #First