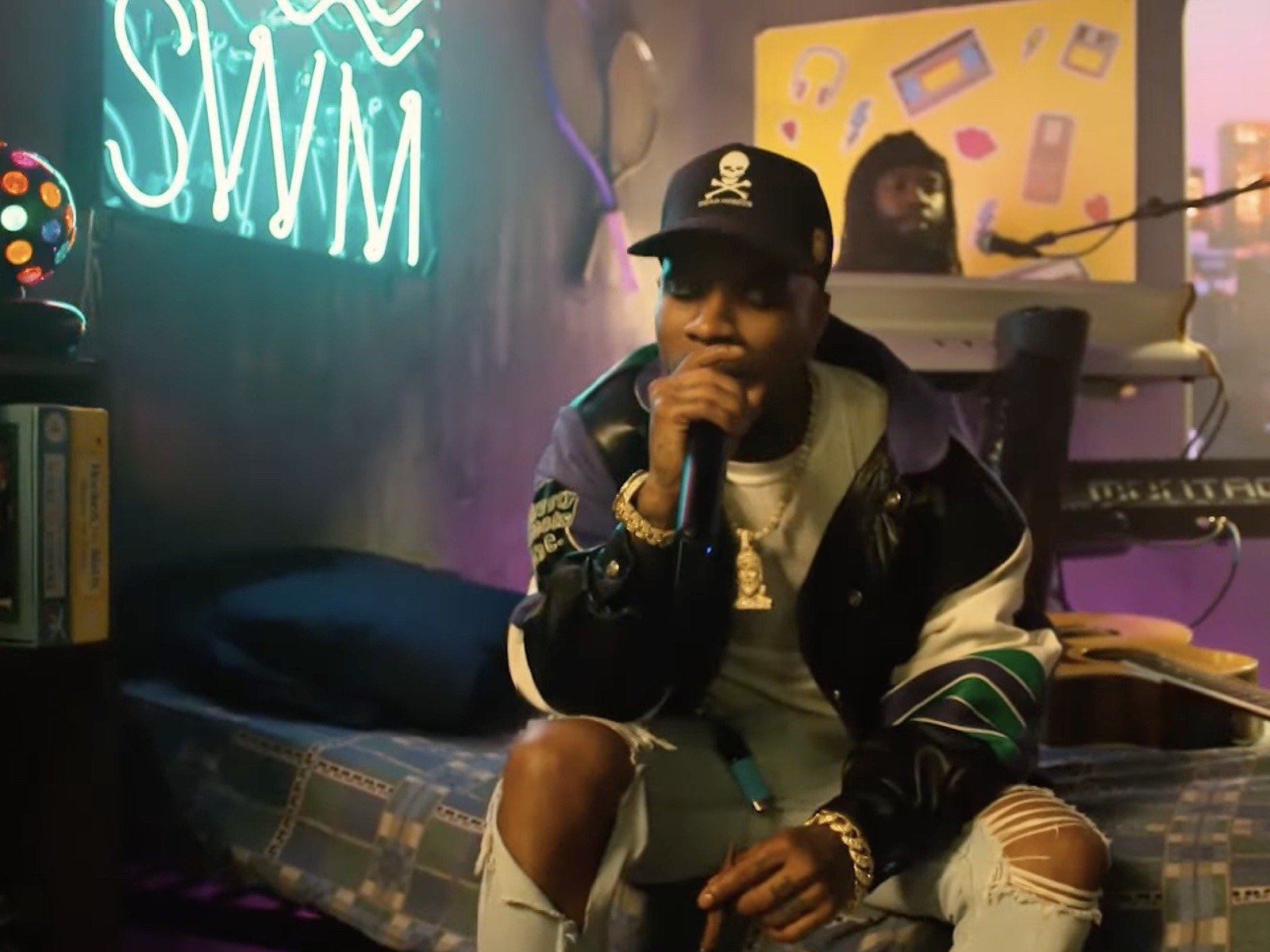 The rap crooner everyone loves to hate might have just added more fuel to the flames coming at him daily. Tory Lanez believes hes the reason DaBaby, Roddy Ri

Share The Toronto hip-hop performer appeared on New York radio station Hot 97for anything but an interview. Lanez pulled through for a jaw-dropping and mind-blowing Funk Flex freestyle which did way more than spilled tea. What appeared as some catchy lyrics like Bustin 2 Pacs out the van like Poetic Justice, quickly became a few bars snuck into the freestylewhich are sure to ignite the entire Internet into a major debate Megan Thee Stallion fans wont want to get into. Lanez raps, Shout out goes to DaBaby, Roddy Ricch and Lil Baby, what Im about to say is going to sound a little crazy, but its true so dont flame me. Yall would have got yall awards if they never framed me. While he doesnt name-drop Thee Stallion, its clear Tory is feeding off what fans believed during ceremonies like the Grammys, Billboard and BET Awards when the trio seemed destined to win recognition but were edged in key categories by Megan Thee Stallion. Lanez has suggestedthe entire industry blackballed him and ultimately made him the villain for the Protect Black Women movement and as a result helped Megan become the hero because of surviving a near-death shooting in July 2020 that was allegedly at his hands. Did Tory make a painful revelation and speak facts or was this all cap and for the freestyle clout? Tell us what you think in the comments section.