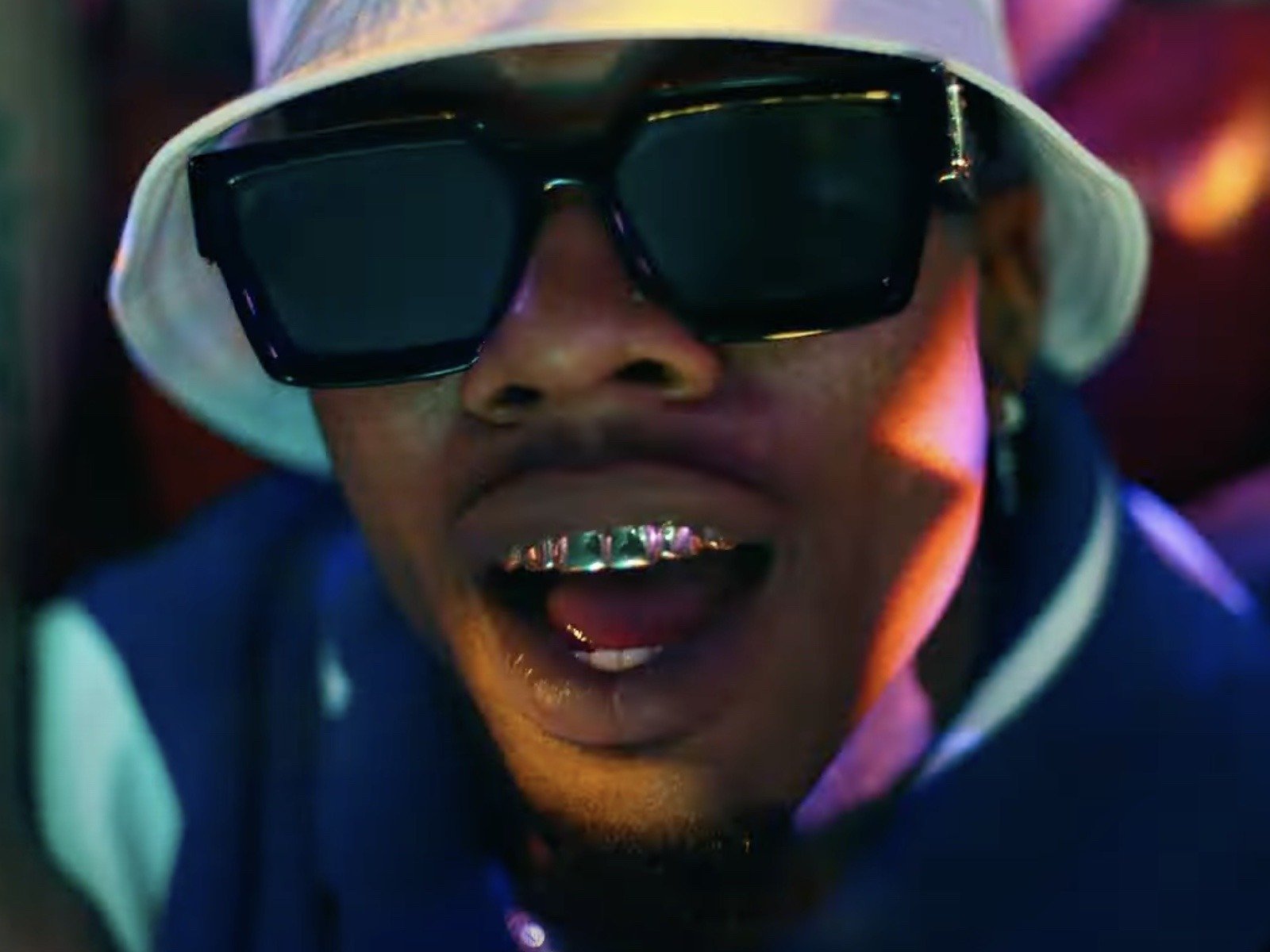 Rap crooner Tory Lanez is doing much more than just dropping new music with Kodak Black. The hip-hop star has teased the world about an actual video gearing up

The sneak peek comes as Lanez pulled through for a surprise Coney Island, New York concert last night and his new Crocodile Teeth freestyle drop. Decided to do a random surprise set at Coney Island SOLD OUT A post shared by LONE $TONE PLAYBOY (@torylanez) Tory + Kodak Black Collaboration On Deck Anticipation has continued to build for his new tunes. Recently, speculation grew about the duo possibly having a summer smashon the verge of dropping. In June 2021, the hip-hop crooner teased the world about a must-hear classic on deck with the Sunshine State hitmaker. TL went to his social media pages with pics of himself hanging out alongside KB. In addition to promoting Blacks Gleerious record, he vowed they had something brewing. GLEERIOUS @[email protected] SOON ! Tory Lanezs 1 Key To Success Is Working Earlier in the month, Lanez went to his Instagrampage with a clip of himselfon-set of a fancy production, presumably for a music video. Lanez relied on his social media post to serve as proof of himself winning without a major label deal. ALL INDEPENDENT !!!! NO LABEL NO MANAGER . NEVER LET PEOPLE TELL U U CANT GET IT ON YOUR OWN !!!! YOU CAN DO ALL THINGS THRU GOD Nicki Minaj Has Green Light For SKAT Remix A few days ago, Lanez went to his Twitter pageto get fans hyped about a potential musical threesome on the same anthem. Lanez responded to a fan suggesting a massive collaboration of himself plus rap stars DaBaby and Nicki Minaj. Tory also suggested this type of joint effort would put Onika on an entirely different level than her peers. IF THE QUEEN GET ON SKAT REMIX . ITS GONE ! I mean the song is already gone but THAT SH*T AT THE MOON AFTER THAT she would def kill the beat too !!! I was happy to see that she liked the video !!! SHES A REALER N*GGA than most THE N*GGAS in our industry