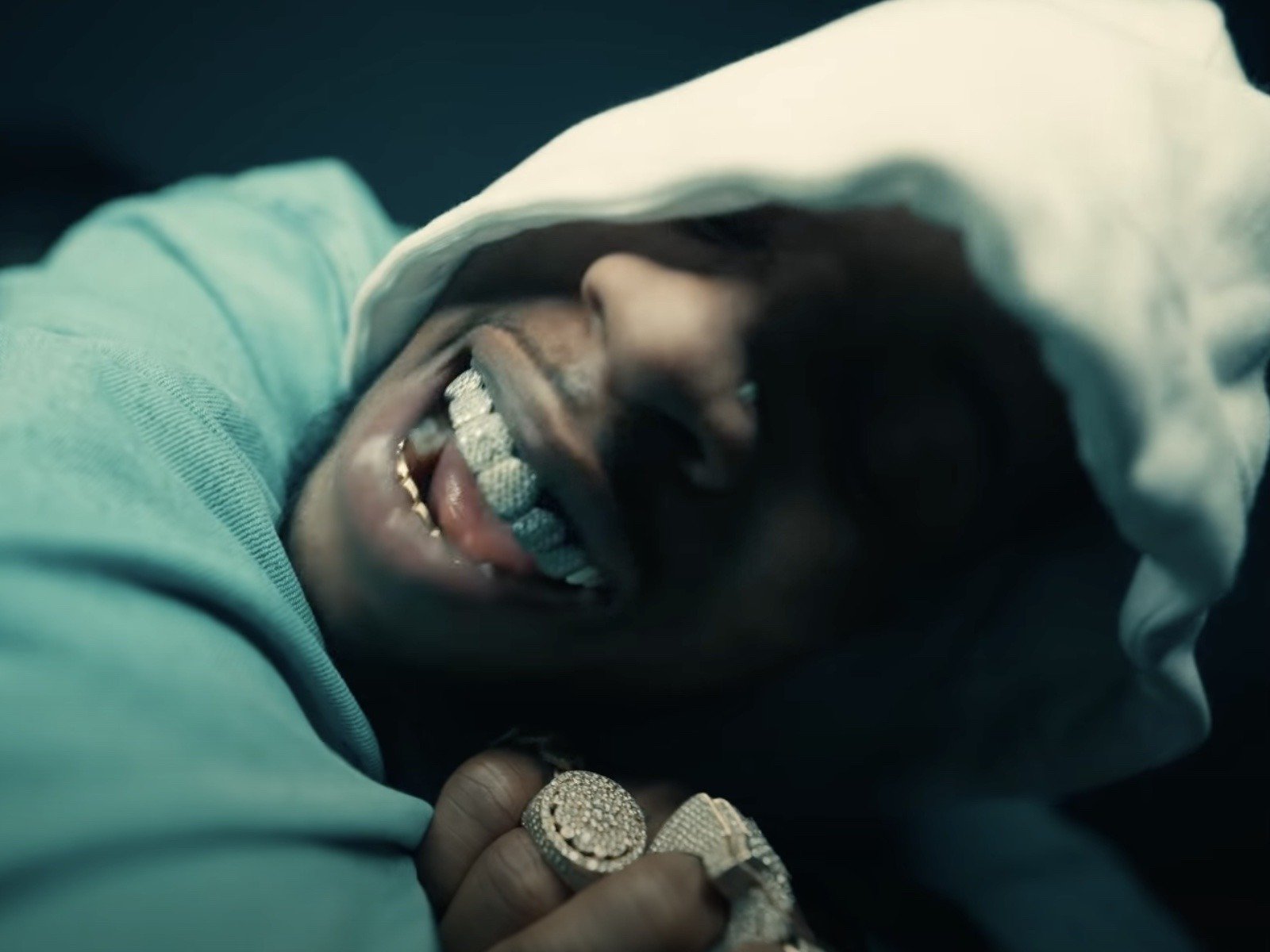 Rap crooner Tory Lanez isn't holding onto any L's right now and the numbers prove it. The hip-hop singer has come forward to hype up the insane success of his n

June 16, 2021 Tory Lanez Gets Busta Rhymes + Juelz Santana Applauding Hours prior, TL went to his Instagram pagewith footage of himself freaking out over the singles YouTube glow up. Lanez specifically pointed out how he secured millions of views in just a single day. Yall gotta see this sh*t. I dont want to hear nothing. Tory Lanez SKAT featuring DaBaby. 3.3 million views. 24 hours. Number 12 trending. Lets f*cking go! 3 million views. Lets go! The IG post ignited a flurryof major co-signs from New York rappers Busta Rhymes, Tru Life and Juelz Santana in the comments section. -Busta Rhymes Talk yo sh*t -Tru Life -Juelz Santana Tory Lanez Names Best Music Video Earlier in the week, TL shared his confidencein the newly released SKAT video. Without second-guessing, Lanez credited himself for putting out the best visual of 2021. The crown is up for debate as everyone from DJ Khaled and Nicki Minaj to Cardi B and Migos plus Megan Thee Stallion have all put out huge music videos over the past few months. SKAT FEAT. @DABABY IS OUT NOW !!!!!! LINK IN BIO THIS IS THE VIDEO OF THE YEAR Thanks @christhedirector Tory Lanez + DaBaby Do The Most The visual is much more than jokesand crazy special effects. The music video is also a celebration of COVID-19 restrictions easing up and people becoming more social with summer around the corner. From stolen police car joy rides to run-ins in the wild wild west, performing exorcisms, Michael Jackson Thriller reenactment dance scenes, and everything in between,Toryand DaBaby celebrate being back outside with a bang. The track comes afterLanez highly successful recent capsulePLAYBOY,which held the #1 position on Apple Music upon release and even jumped back to that position after the artists extremely creative global livestream event where he performed the project live. Following days and actually months of promotion, Tory finally hit the green lighton his new single. The record is a pure turn-up anthem and features Lanez setting the tone while Baby comes through with his signature hard-hitting lines. TL opens up the record talking about his money-making ability and iced-out accessories. Wrist so wet I might drown B*tch, dont talk, you goin downtown (Okay) I done made 6 half for the whole week Plug want a player then Im goin O.T (Okay) I just made 457 on Wok N*gga wanna scrap, well, then, let it go rock My lil n*gga got it, I bet he gon pop (Okay) I can make 10 on face no fillin, 6 dot like Krillin