Tory Lanez Is Ready To Take Over The Cannabis Industry SOHH.com 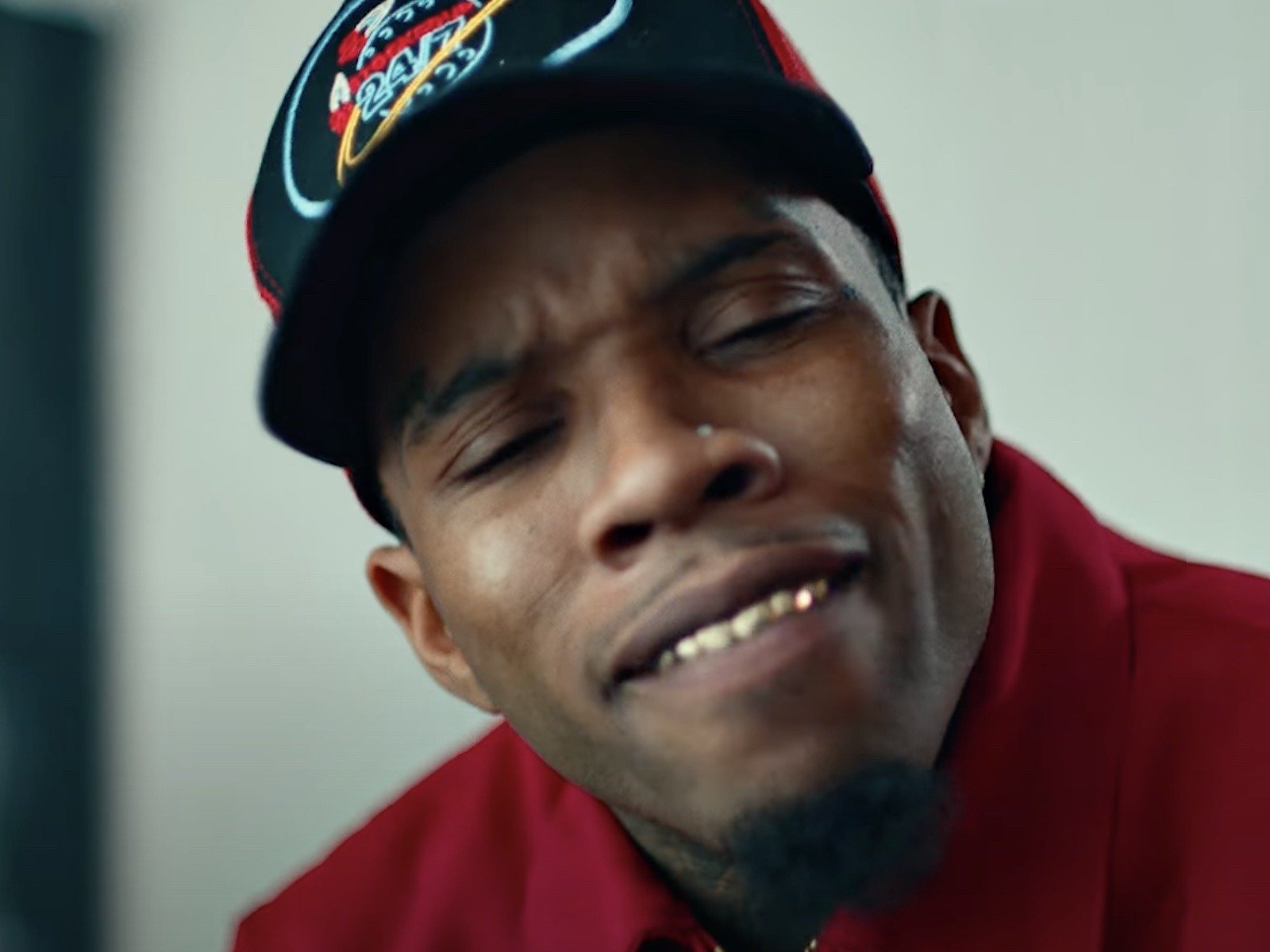 Canadian rap star Tory Lanez is joining the list of hip-hop's cannabis entrepreneurs, putting himself in the same lane as JAY-Z and Lil Wayne. The Grammy-nomina

Tory Lanez reveals whos responsible for short jokes. New York Moves To Legalize Cannabis New York state lawmakers recently reached an agreement to legalize recreational marijuanain one of the worlds biggest consumer markets, officially bringing the multi-billion dollar industry to the Empire State. A percentage of revenue that is raised will get invested into the communities where the people who suffered mass incarceration come from and still live in many cases, said Assemblywoman Crystal D. Peoples-Stokes, a Democrat who has spearheaded the legalization effort in the lower chamber for years. For me this is a lot more than about raising revenue: Its about investing in the lives of the people that have been damaged. (New York Times) Legal Cannabis In New York Is A Game-Changer More hip-hop figures have been getting intothe legal weed business as more states change their laws. JAY-Z has his cannabis brand MONOGRAM, Lil Wayne has GKUA, and Jim Jones has partnered with Saucey, to name a few. Previously blocked out of selling legally in New York, their businesses will be free to expand.