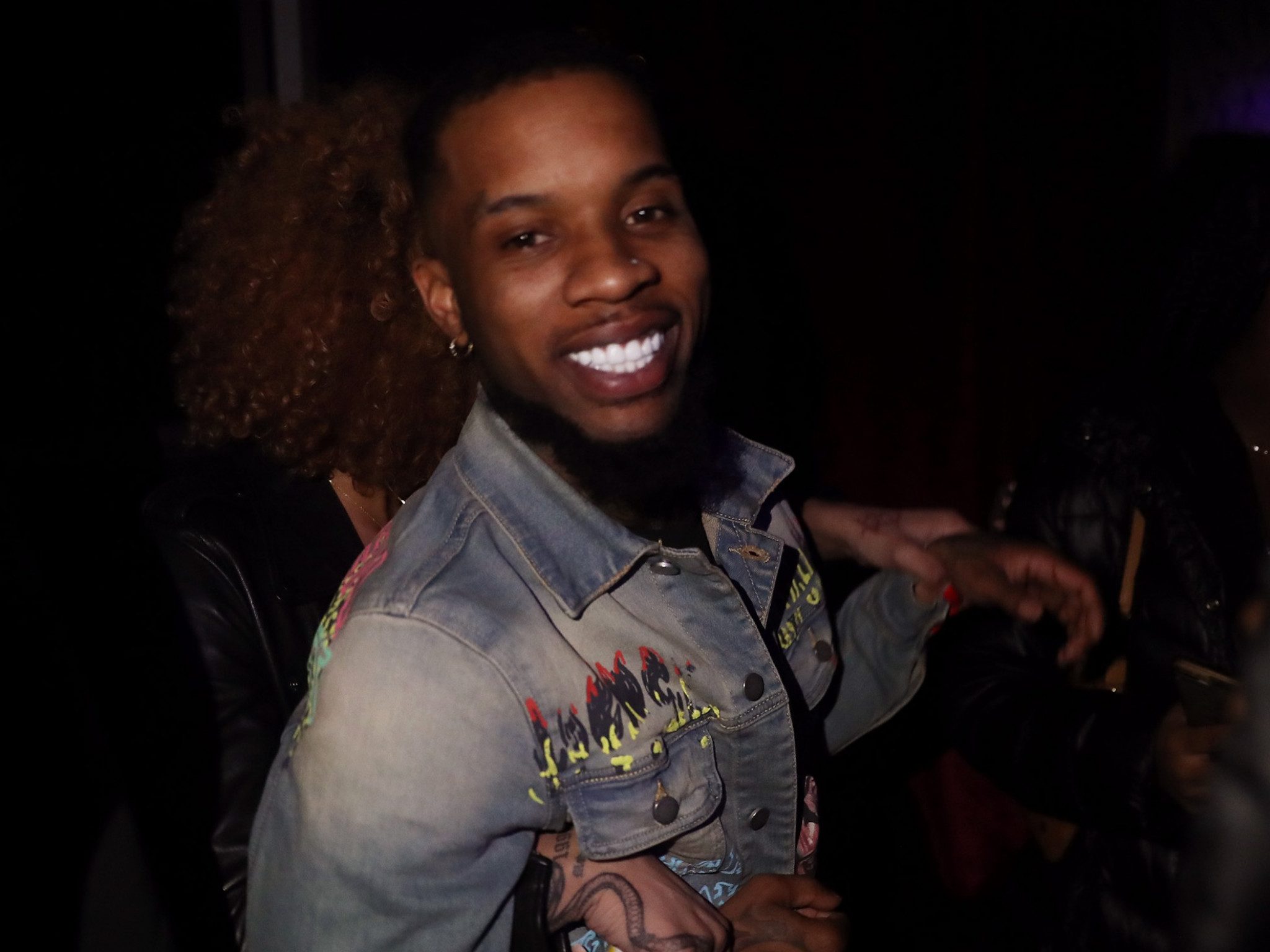 A judge has ruled a protective order will not be changed so Tory Lanez is still unable to speak out about an alleged altercation with Megan Thee Stallion.

Tory Lanez has been banned from speaking about his assault case involving Megan Thee Stallion The Say It rapper who has previously pleaded not guilty to shooting the Savage hitmaker filed a motion last month asking for an amendment to a protective order surrounding the case because he wasnt allowed to speak publicly about the dispute, but a judge has ruled that the order must stay in place as it is. His lawyer, Shawn Holley, said in a statement: We are simply seeking a fair proceeding, which is difficult when Ms. Peterson and her lawyer are able to speak about the evidence in the case, yet we are unable to refute their public statements because of the protective order. During the hearing at the Superior Court of California in Los Angeles on Thursday, Feb. 25, 2021, the lawyer argued the protective order was unfair because it doesnt apply to Megan. The next hearing in the case is scheduled for March 25. When Lanezs team filed their request for an amendment, they argued the order was significantly prejudicial to the Feels rapper whose real name is Daystar Peterson and jeopardizes his right to a fair and judicial proceeding as Megan is allowed to speak out because shes not subjected to the terms of the protective order. Lanez previously pleaded not guilty to shooting Megan Thee Stallion after he was charged with one count of assault with a semiautomatic firearm and carrying a loaded, unregistered firearm in a vehicle. A spokesperson from the Los Angeles County District Attorneys Office confirmed in November that Lanez had entered his plea through his attorney but did not attend himself. Lanez previously insisted hes still friends with Megan despite allegations he shot her. The 28-year-old star said: For the last three months of my life, Ive been in this place where Ive been bashed, Ive been cut through just people every single day just coming at me, coming at me, coming at me. Its crazy because the whole thing about it is when this whole debacle, or whatever you call it, came about, the whole time was like She knows what happened, I know what happened, we know that what youre saying and what the alleged things and the alleged accusations of my name is are not true. Its falsified information and its not accurate information. I dont ever wanna come off like Im here to bash this girl or Im here to talk down about this girl or ever be at a place where, like, Im disrespecting her, because to me, as a person, shes still my friend. No matter what. Megan Thee Stallion, Tory Lanez, Los Angeles Superior Court Posted in Crimeand tagged alleged assault judge Los Angeles Superior Court Megan Thee Stallion Shawn Holley