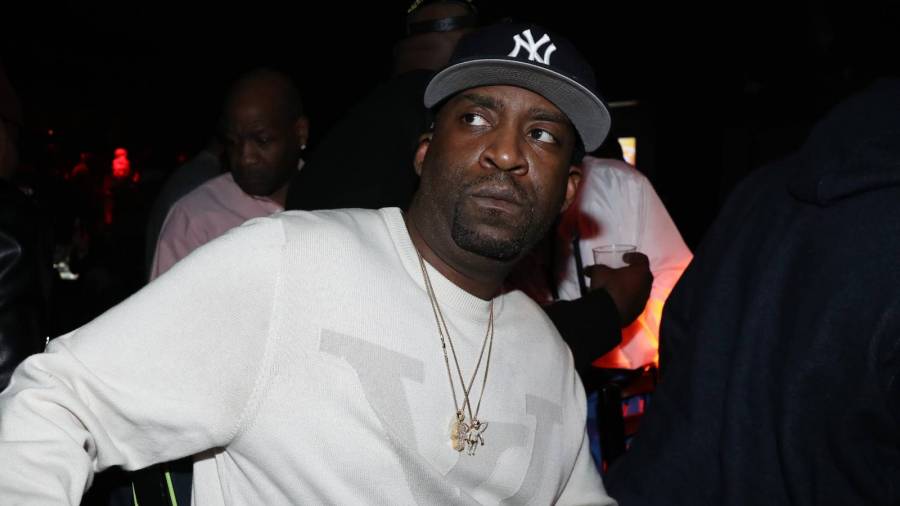 50 Cent and The Game's longstanding feud can be traced all the way back to 2005, when G-Unit swapped out the release ofThe Massacrefor the release of Game's debut albumThe Documentary. The feud has never been resolved.

50 Cent and The Gameslongstanding beef can be traced all the way back to 2005, when G-Unit swapped out the release of The Massacre for The Games debut album The Documentary. The feud has never been resolved, with both MCs trading shots to this day. G-Units Tony Yayorecently sat down for an interview with VladTV, and said the intense hatred between the two can be traced all the way back to Jimmy Henchmen, the record executive in charge of Czar Entertainment, which managed Game and a slew of other artists. While Henchmen is currently serving six life sentences on drug charges and for the alleged murder-for-hire against G-Units Lowell Lodi Mack Fletcher, Yayo suggested that The Game and 50 Cent got off on the wrong foot during Henchmens feud with Chris Lightly the iconic Violator Management music executive who died by suicide in 2012. I tell you the poison in that was Jimmy Henchmen, Yayo told Vlad. Jimmy Henchmen never liked Chris Lighty. He never liked Chris Lighty and there was always jealousy, and rest in peace to Chris Lightly. You know thats my icon. So Chris Lighty always had hate from people because you know he had P. Diddy, he had 50, he had Foxy, he had . He continued by saying Henchmens jealousy eventually spurred him to move to the same block as Lighty. So I felt like the Henchmen beef, I didnt know the guy I felt like it was inherited from Chris Lighty but you know he never liked the guy. Tony Yayo didnt care much for Henchmen either. In 2007, Yayo and his entourage approached the record executives 14-year-old son when they saw him heading to his fathers office. According to reports, the crew surrounded the boy and Lodi Mack later admitted he smacked Henchmens son across the face.