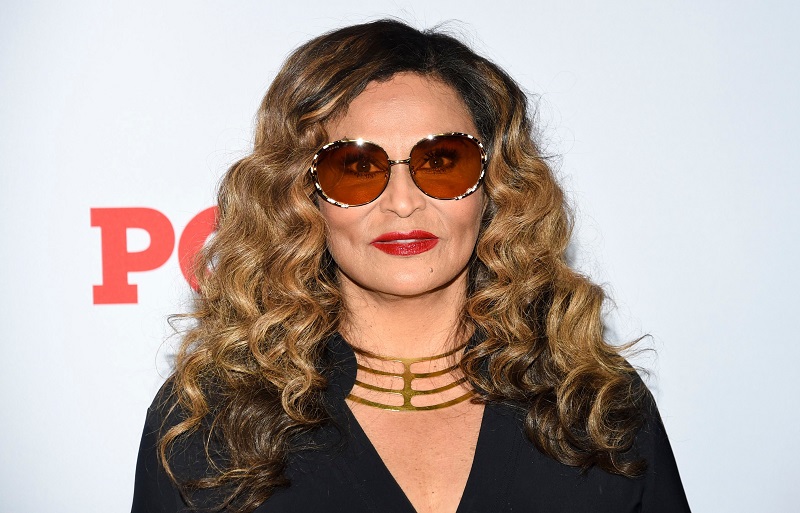 While the question in the air surrounds Beyonce's vocal abilities, Tina Lawson, mother to Beyonce is setting the record straight on social media.

Hip Hop News | Trending Hip Hop Stories While the question in the air surrounds Beyonces vocal abilities, Tina Lawson, mother to Beyonce is setting the record straight on social media. Weeks ago, Trick Daddy sparked a giant conversation after admitting on his radio show that he believes Beyonce yells instead of being the incredibly talented vocalist we know her to be. Visit streaming.thesource.com for more information Beyonc dont write music and barely can sing her motherf***in self. Beyonc cant sing,Trick Daddy began. Beyonc is the number one performer Ive ever seen besides Michael Jackson and Chris Brown. Can she sing? Yeah She cantsang. She aint in my top, he continued. Advertisement The Nann N*gga rappers opinion would soon be met with Beyonces swarming BeyHive, in which he made it clear that he is sticking to his word. Aside from the BeyHive, Tina Lawson recently took to her Instagram to join in on the conversation regarding her daughters singing. Lawson shared a video of Beyonces engineer, DJ Swivel recalling a time where the Lemonade singer mimics her voice, to sound like a guitar. The guitar solo which she mimics with her voice which Ive never heard before but lets see if we can pull it up, the engineer explained before playing a clip of I Care Tina Lawson seems to be in favor of the BeyHive as she couldnt help but show her support. I have always been in awe when she does this. She does it with other instruments as well!!!! Check out the clip of the raw vocals here