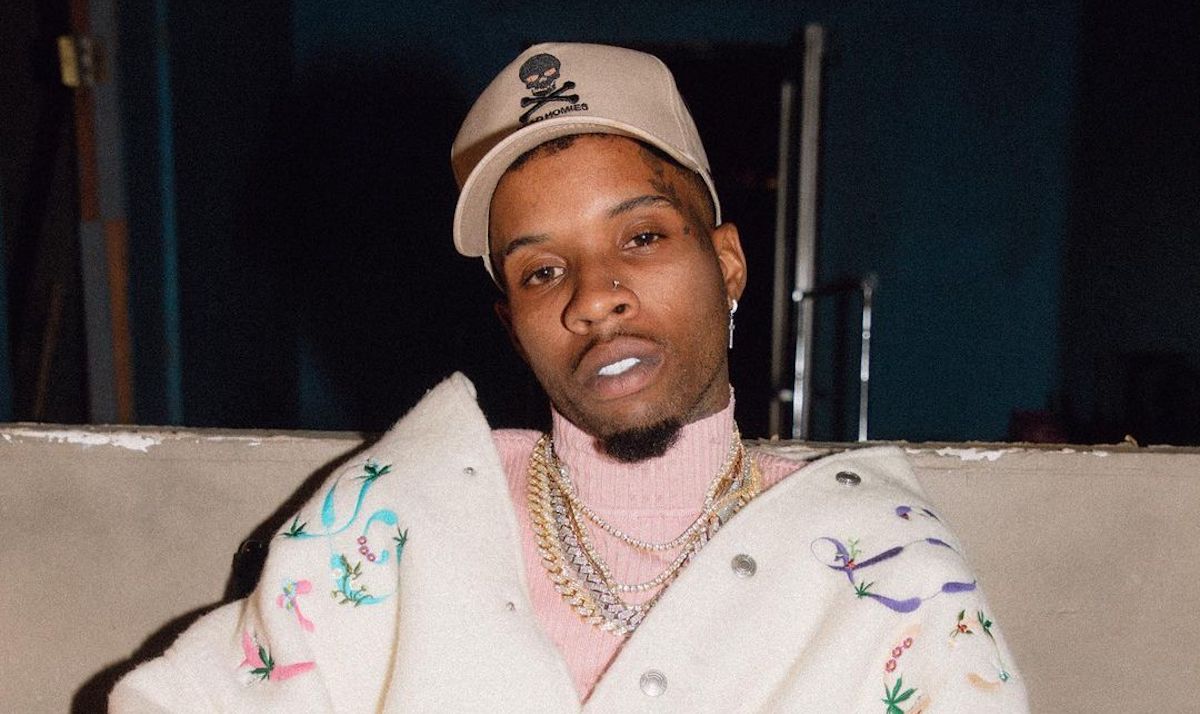 Tory Lanez went on a rant against DSPs for allegedly suppressing his music and gets a cosign from Timbaland. Tory Lanez is criticizing Digital Streaming

Devi Seitaram Author Tory Lanez went on a rant against DSPs for allegedly suppressing his music and gets a cosign from Timbaland. Tory Lanez is criticizing Digital Streaming Services, which he says has been making a concerted effort to not display his latest album, Playboy. Lanez has been caught in controversy since the shooting incident involving Megan Thee Stallion, and he even claimed that his music was being boycotted as his streaming activity dipped since the incident. Now, the Toronto rapper says his music is being censored and silenced by streaming services. In a video he released on Instagram, Lanez says that Playboy has been streaming No.1 on Apple and Itunes Music, but in spite of this, it isnt displayed on the homepage of the streaming services. He said, Im not tryna to single out any platforms..at all..I JUST ASK THAT AT THIS POINTI get treated FAIRLYas an independent artist.and as a BLACK BUSINESS.. I ACTIVELY still make platforms money with my music so it should NOT BE RIGHT.. for any platform to CENSOR AND SILENCE ME FROM THE EDITORIAL PLAYLIST OR HOME PAGES OF THESE PLATFORMS THAT HELP TO GIVE EYEBALLS TO YOUNG ARTIST In his video, he said his album is not appearing on the home page of the numerous DPS, and none of the album edits have made any of the trending editorial playlists. Snippets of the album edits have hit social media as the artist trends, and fans rave over the new project. Tory Lanez also said that his music has been buried during the last two releases as this is not something new with the DSP services. Ive stayed cool for the last two projectsBUT THIS IS JUST NOT FAIR, he asserted. In the now-deleted post, Tory Lanez thanked fans for their support and for continuing to demand his music but said that fans are not seeing his music and have to search for his name or the album title to see his new music. Some celebrities also commented on his post including legendary producer Timbalandand Lanezs rumored girlfriend Eliza Reign who is famous for having a baby with Future and demand $50K a month in child support. I want to shout out all my umbrellas all my fans out there for what yall just just did. We No. 1 with the R&B capsule with the R&B charts for Itunes Music, we No. 1 on the charts for Apple Musicwhat yall did right now what people dont understand my music right now the platforms got it in a way when you look at the home page of these platforms you cant even find it nowhere. Its as if I didnt drop nothingso in order for people to actually to have my music chart they gotta go search for it, look for my name and all kinda stuff and its crazy because they brought it to number one.my music is on the top charts which means theres a demand for my music. If theres a demand for my music its yall job to curate that music to the people who demand it.