Tiffany Haddish slams Nicki Minaj after being compared to her (video) 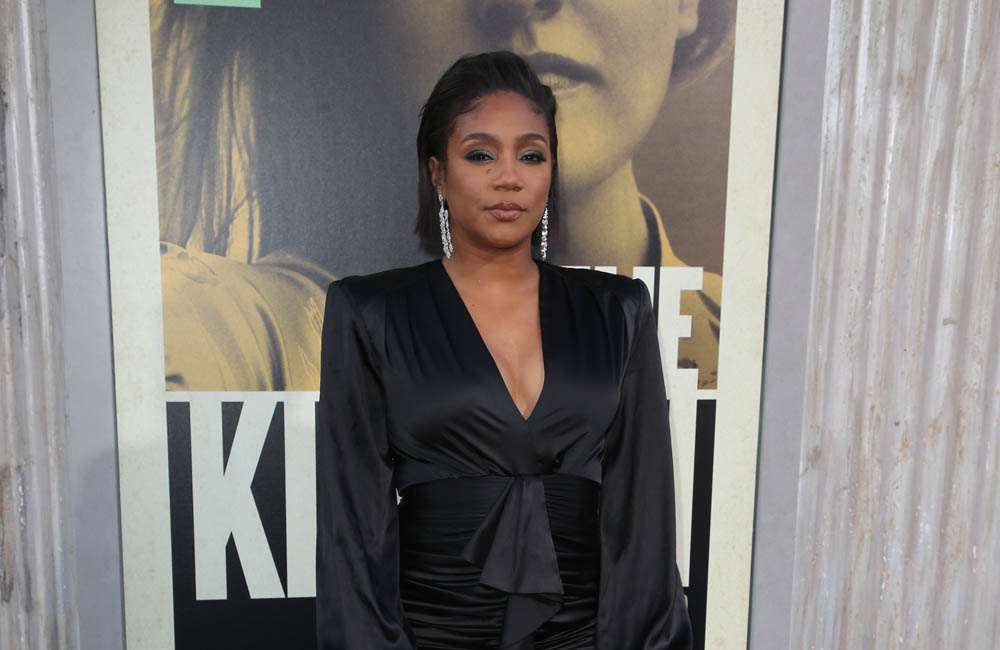 Nicki Minaj on the TIDAL X: 1015 red carpet at the Barclay Center. New York, New York (Photo by Guillermo, PacificCoastNews) Do not count Tiffany Haddishamong the multitude of Pink Barbz disciples. The 41-year-old Girls Trip actressthrew some serious shade at 38-year-old raptress Nicki Minaj during Haddishs visit to Clubhouse for a chat. During the conversation on the invitation-only audio-chat app, someone heaped effusive praise on Haddish. However, from there the conversation quickly went left, according to Noir Online. Youre like the Nicki Minaj of comedy right now. Youre just killin the motherfin game, a fan said in the leaked audio. Another person on the chat felt Minaj was not worthy of being compared to Haddish, saying unlike Nicki, she shows up on time. Without breaking stride in the conversation, Haddish immediately added: And unlike Nicki, I treat everybody with respect and dignity. YIKES! Audio Of Tiffany Haddish Responding To Being Labeled The Nicki Minaj Of Comedy Surfaces, Unlike Nicki I Treat Everyone With Respect