The Weeknd Narrowly Beats Out Gunna for This Week's No. 1 Album 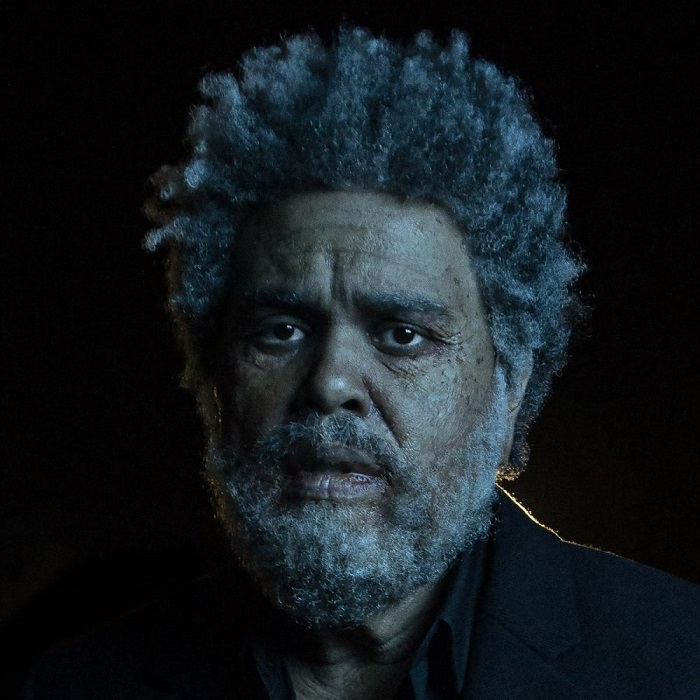 The Weeknd dropped Dawn FM this past week and Gunna delivered DS4ever. A tight battle in sales brings The Weeknd the No. 1 debut.

Hits Daily Double , The Weeknds new album will take the top slot with an estimated 154,000 total album-equivalent units in its first week. The margin of victory is slim as Gunnas new album moved 151,000 total album-equivalent units. Earlier in the week, The Weeknd explained that the number that he sold didnt matter to him. Advertisement This doesnt matter to me, The Weeknd said. What matters is getting to experience the album together with the fans during these times. The new album brought in 60 million streams on the first day and has already surpassed the 100 million stream number. The Weeknds previous effort, After Hours, brought in 444,000 units in the first week. The Weeknd calls the album a sonic experience, and it features Tyler, the Creator, Lil Wayne, Quincy Jones, Oneohtrix Point Never, and Jim Carrey, among others.