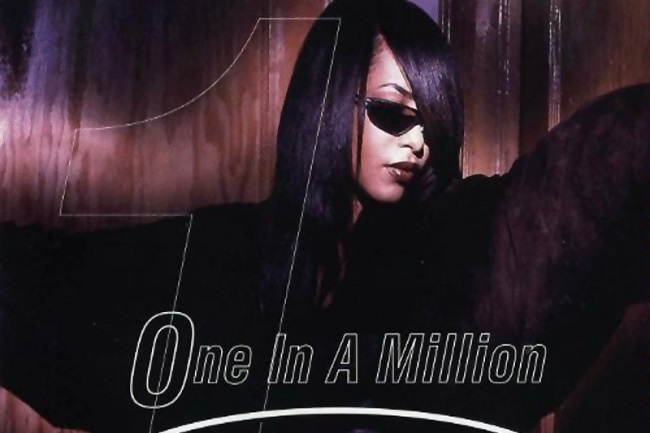 There is literally never enough you can do to celebrate the legendary legacy of the late Aaliyah. The singer's career was cut short nearly two decades ago yet

Without further ado, here are the Top 10 Best Aaliyah Songs Presented by YouKnowIGotSoul. At just 15 years old, Aaliyah masterfully pulled off his cover of The Isley Brothers 1976 hit, showcasing her beautiful vocals. An amazing display of the innovation that Aaliyah, Missy Elliott and Timbaland would create once they began working together in the mid 90s. Although not as commercially successful as many of her other hits songs, 4 Page Letter really showcased the substance and depth in Aaliyahs music. One of the defining moments of 90s r&b music and a song that helped elevate Aaliyah (and Timbaland) to legendary status. Released as the lead single from the Romeo Must Die soundtrack to coincide with Aaliyahs starring role, it became her first number one single. Included on her final album, this song is a great example of the magic she created with Static Major throughout her career. Bittersweet in that Aaliyah died following the video shoot for this song, it was a lasting reminder of her innovative style and timeless legacy. This was the final single that Aaliyah began promoting prior to her passing, and it speaks to who Aaliyah was; More Than a Woman. The song was released as the first single from her posthumous album and features a touching video with tributes from many of her peers. An almost haunting yet enchanting song to listen to because both of these amazing talents are no longer with us. Honorable Mention: -Age Aint Nothing But a Number (from the Age Aint Nothing But a Number album) -Back and Forth (featuring R. Kelly) (from the Age Aint Nothing But a Number album) -Im So Into You (from the Age Aint Nothing But a Number album) -Are You Ready? (from the Sunset Park soundtrack) -Hot Like Fire (featuring Missy Elliott) (from the One in a Million album) -If Your Girl Only Knew (from the One in a Million album) I Gotcha Back (from the One in a Million album) -The One I Gave My Heart To (from the One in a Million album) Come Back in One Piece (featuring DMX) (from the Romeo Must Die soundtrack) -I Dont Wanna (from the Romeo Must Die soundtrack) -Its Whatever (from the Aaliyah album) -I Care 4 U (from the Aaliyah album) -Those Were the Days (from the Aaliyah album) -Erica Kane (from the I Care 4 U album) -Come Over (featuring Tank) (from the I Care 4 U album) -Dont Know What To Tell Ya (from the I Care 4 U album) -Where Could He Be? (featuring Missy Elliott & Tweet) (currently unreleased song) Related Posts: