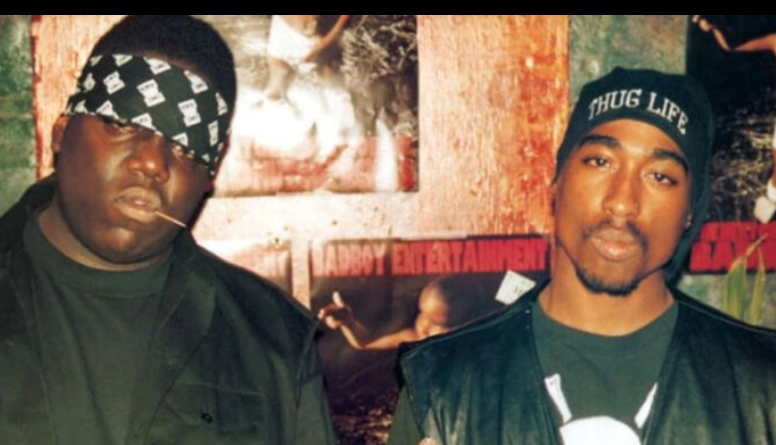 Uncategorized Grandmaster Melle Mel of the iconic Grandmaster Flash and the Furious Five, spoke with The Art Of Dialogue about two of the most revered emcees of the 20th century, Tupac Shakur and Christopher Notorious B.I.G. Wallace. As one of Hip Hops most respected lyrical pioneers, Melle Mel had some very unpopular opinions about who has been regarded as The King Of New York. Visit streaming.thesource.com for more information While the White Lines rapper agreed that Tupac was definitely great, but stopped short of giving Biggie that same accolade because, as he put it, I dont recall a record of anybody saying that they wanted to be like Biggie. He gives a few different examples and references to drive his point home, but the listener and/or viewer will draw their own conclusion from Mels words. See the entire interview below. Advertisement