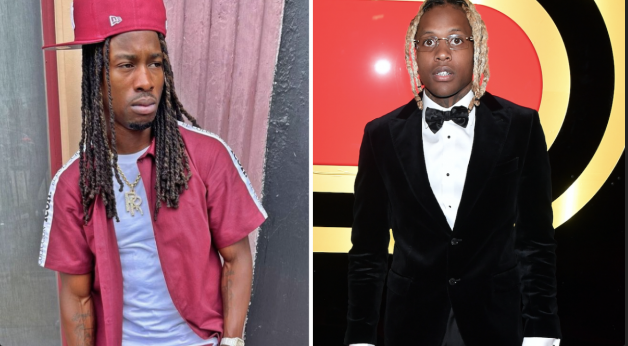 News Exclusives In a now viral IG Live video, slain rapper King Vons uncle, Range Rover Hang, pleads with famed Chicago drill rapper Lil Durk to stop dissing people on his songs in an attempt to quell the violence that has fueled Chi-Towns already violence-plagued community. Visit streaming.thesource.com for more information Hang goes into what he believes not only incites the violence among the drill rappers in the Windy City, but also contends that Durks music played a role in his brother DThangs murder this past weekend. Durk steady saying these n-ggas names in songs like you dont have to do that bro, he said. This what got his brother shot. Im not going to say killed because I dont know if he dead. Hang also let his respect for Durk be known, saying, I fuck with his music. His movement. He making money. Im not hating. I love to see what hes doing. Shorty up $30, $40 million like I love to see that because Im from one block, hes from the next block over. My daddy used to hang with Durks daddy. Advertisement King Vons uncle Range Rover Hang asks Lil Durk to stop dissing people in songs Youre too rich.. just live life!