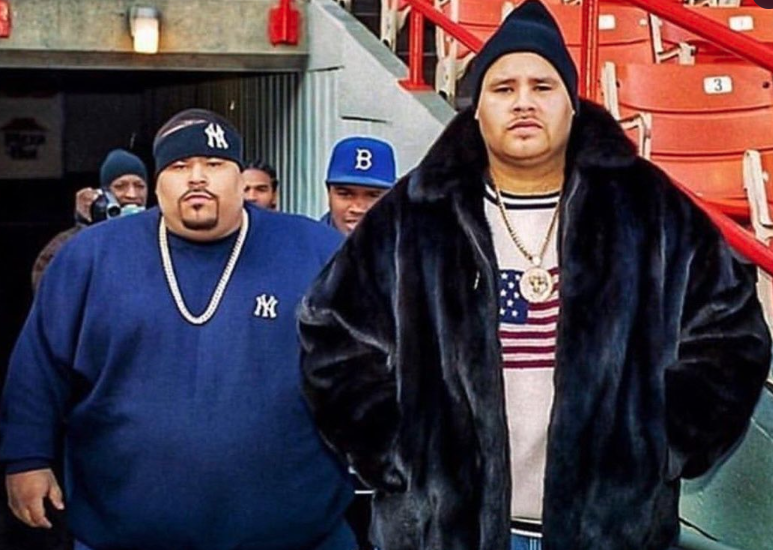 News Exclusives Undoubtedly, Big Pun was one of the most lyrically feared emcees to ever touch the mic. His mentor, Fat Joe, talked about Big Punisher with Angie Martinez the week of the Puerto Rican Day Parade in an interview, reminiscing about how hard it was to get certain rappers to jump on a track with the late Terror Squad lieutenant. Visit streaming.thesource.com for more information Back in 1998, Joe Crack dropped John Blaze, which featured some of the illest lyricist in the game at that time, including Jadakiss, Raekwon The Chef and Nas. In the most respectful way its kinda like I set up Nas on that record, Joe remembered. Because Pun really wanted to get on a record with NasNas did the record one million percent but there was artists, not Nas, but there was artists that was really scared to jump on records with Pun. So we almost had to like gas guys like, Yo its my record and then throw Pun on it. The story is you know he waited for Cannabis about 30 to 100 sessions and he never walked in the door to do the song with Pun. Watch the entire interview with Angie Martinez below. Advertisement