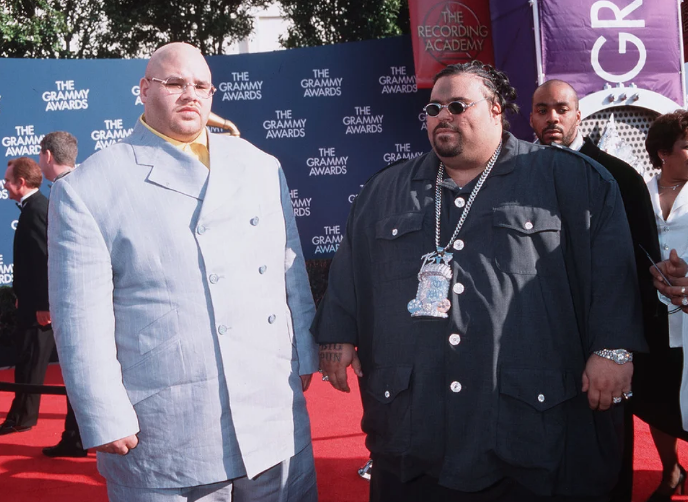 News Exclusives The Hip Hop world and the Bronx in particular was thrilled at the news of a street naming ceremony for fallen rap king Big Pun last week. Fat Joe, the Terror Squad general who introduced Christopher Rios to the Hip Hop industry, was not in attendance at the historic event and Joe Crack has his own explanation why. Visit streaming.thesource.com for more information Joe says he refuses to stand with those who tried to assassinate his character in regards to his late friend, but will still continue to show love for Pun and his musical legacy. If you dont have good things to say about somebody, I rather you not say it, Fat Joe explained. So me, I could not go over there because there were people over there that I just aint feeling and I aint never gonna feel. So when everybody DMs me or says your little thing and the whole Terror Squad, yo bro I will never stand besides these people ever in life. Advertisement