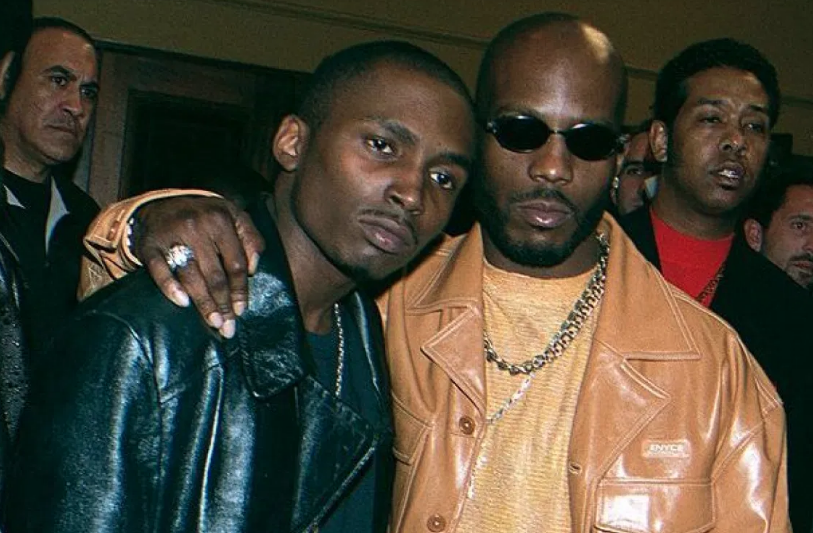 News Exclusives The Ruff Ryders showed up and showed out for DMXs memorial in Brooklyn; everyone from Dee and Waah to the hundreds and possibly thousands of motorcyclists with the elaborate Double R emblem on their vests. Drag-On, one of the Ruff Ryders premiere artists, went through a little hassle with security just to be allowed in the Barclay Centers secure area and the rapper/actor showed his obvious displeasure with the treatment in Brooklyn. Visit streaming.thesource.com for more information Drag-On went on IG Live before making his way to an are where a wristband is required, but was stopped by a female guard, who can be heard saying in the video below, If you dont have a wristband we wasting our time. Not long after, someone came through and granted Drag-On access, but not before he let her have it, saying, Its like she want attention! Now you got my motherf****** attention! How many times this stupid b**** gon keep f****** stopping me?! Advertisement