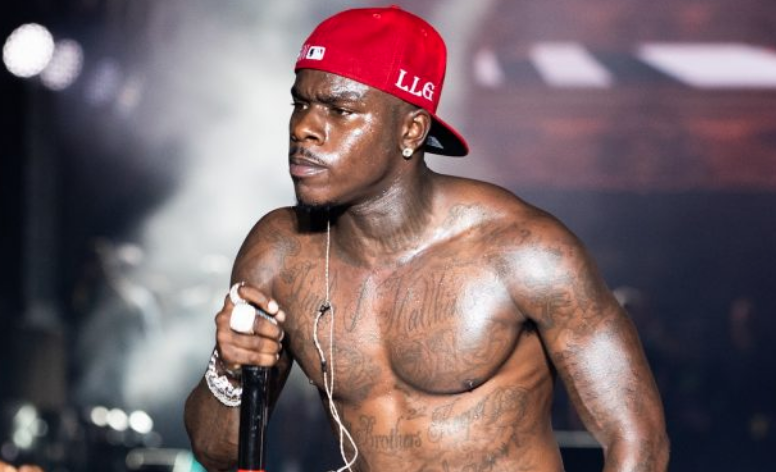 Sha Be Allah July 27, 2021 feature featured Hip Hop Culture | Hip Hop Arts and Lifestyle Hip hop news Hip Hop News | Trending Hip Hop Stories Lifestyle News Exclusives DaBabys Rolling Loud Miami experience was on for the record books, on and off the stage. After slapping his sleeping driver, paying $10K out of his own pockets to extend the length of his live performance and then bringing out Tory lanez, the Suge rapper has been criticized for what has been deemed as a homophobic rant during his Rolling Loud Miami performance. Visit streaming.thesource.com for more information DaBaby said that his request during his live show, saying, If you didnt show up today with HIV/AIDS or other STDs thatll make you die in 2-3 weeks and Fellas, if you didnt suck a n**** d*** in the parking lot, was not received as homophobic or sexist by his gay fans simply because they are nasty gay n****s or junkies. DaBaby has released a video giving his take the criticism, which doesnt seem to bother him one bit. See the video below for DaBabys response to the backlash. Advertisement