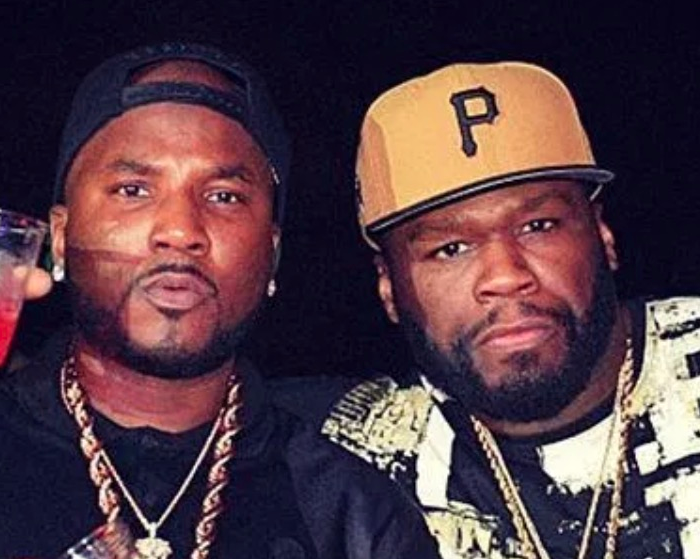 News Exclusives 50 Cent has morphed from being one of Hip Hops top contenders to being one of televisions most sought after producers and directors. Sitting down for an exclusive interview with his own ThisIs50.com platform, Fif delved into his Raising Kanan spinoff series as well as his upcoming show about BMF, the drug empire ran by Demetrius Big Meech Flenory. Visit streaming.thesource.com for more information 50 did not announce a date for the BMF release, but he did announce that there is a soundtrack in the works for the series ad that he had to remove one artist from the soundtrack who had real life ties to the Black Mafia Family; Young Jeezy. When speaking about Jeezy on the soundtrack, Mr. Jackson said, I got 42 Dugg. He already sent something, him and Jeezy on the record. I like it with 42 Dugg, though. He dont really need Jeezy, you just need 42 Dugg. Im trying to convince him to take that n**** off the record and just wild because his s*** is hot. The other s*** we can do without that s***. Advertisement