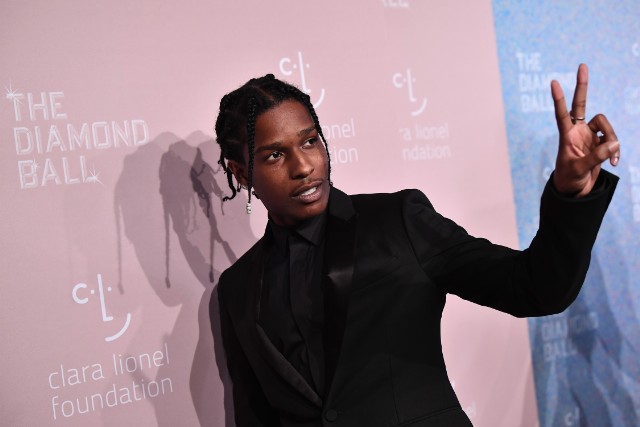 Unreleased ASAP Rocky Song Previewed In New PacSun Ad . As of late, ASAP Rocky has been in his bag. The Harlem rapper just collaborated

Visit streaming.thesource.com for more information Now we can expect new music from Flocka as PacSun released a new video ad featuring unreleased music from ASAP Rocky On July 8, PacSun named Rocky the first-ever guest artistic director for them. In a statement released on Thursday, Rocky spoke on the partnership. Advertisement This partnership is special to me because its a collaboration that combines my roots, A$AP Worldwide, and some of the most respected heritage brands that have roots in both the sportswear and lifestyle worlds, he said. Together with PacSun, we will be releasing several limited-edition collections that are both nostalgic and forward at the same time. ASAP Rocky killed two birds with one stone with the PacSun campaign because it also displays the Vans capsule collection. Its been all win and power moves for the leading member of the A$AP Mob. He has his beautiful queen Rihanna, next to him, hes doing fashion collabs, and now were getting to the music. He announced in May that his forthcoming album,All Smileswas 90 percent completed.Rocky will also be headlining Governors Ball 2021 taking place in September, in New York City.