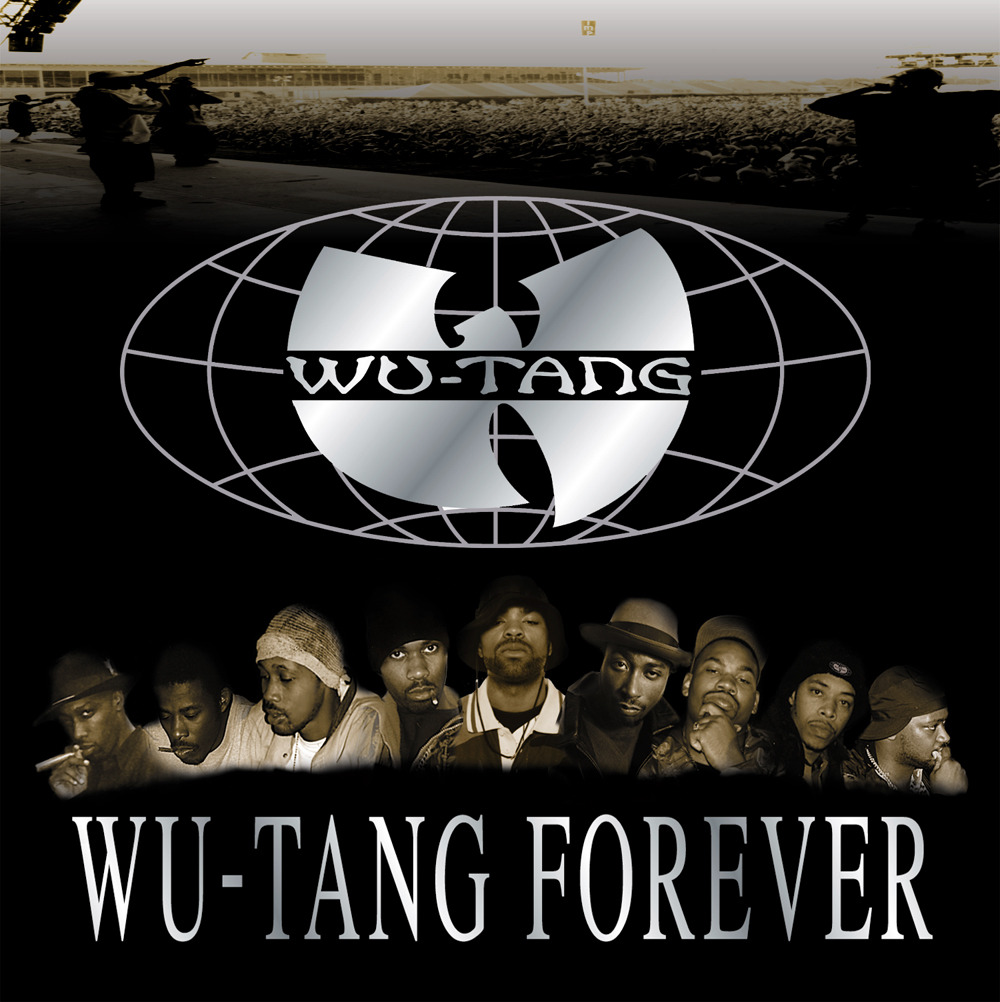 Visit streaming.thesource.com for more information The album was executively produced by the Abbott himself, RZA, along with assistance from 4th Disciple, Inspectah Deck and True Master. Released to the public under the Loud/RCA imprint with direction from the illustrious Steve Rifkind, this album was certified gold in its first week and was certified 4X platinum by the RIAA within four months of its release. Some of the hits include the albums lead, Triumph, Older Gods, Duck Season and the prophetic title of their current album, A Better Tomorrow. The Clan just celebrated in 2013 looking back on two decades of music. The Clan is also currently working on an album with Ghostface Killah running the show. Advertisement Peace to the entire Clan for giving us such a monumental project without the assistance of radio/video play, which is the mark of true artistry. Salute to RZA, Divine, Power, Steve Rifkind and everyone who helped make this album a timeless classic!