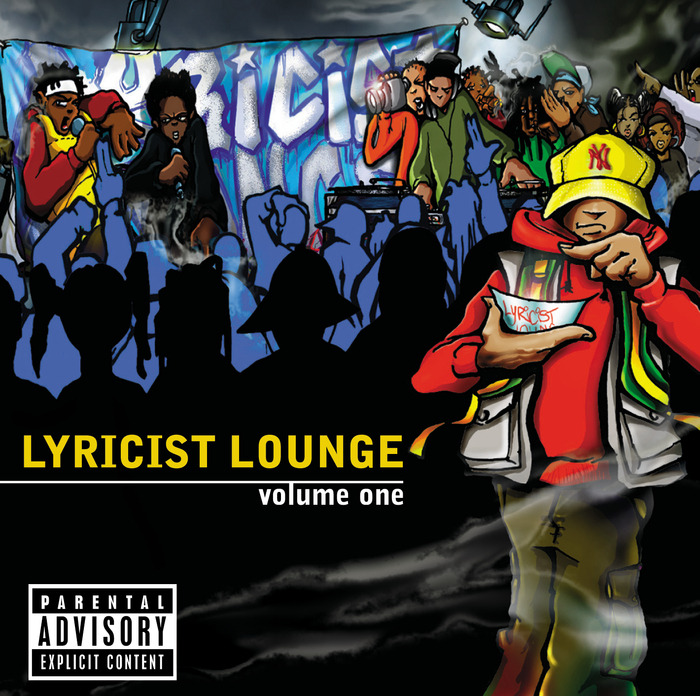 News Exclusives On May 5th, 1998 Rawkus Records released the first installment of the Lyricist Lounge albums titledLyricist Lounge, Volume One,which showcased New York. It was a double-disc compilation that featured De La Soul, Mos Def, Q-Tip, Tash of Tha Alkaholiks, Punch & Words, O.C, Ras Kass, Black Thought, Common, Pharoahe Monch, Saul Williams, Kool Keith, Talib Kweli & Hi-Tek, Bahamadia, Rah Digga, Shabaam Sahdeeq, Jurassic 5, KRS-One, Zack de la Rocha of Rage Against the Machine, Last Emperor, and Company Flow. Visit streaming.thesource.com for more information This CD is one of those that you dont get often. It had incredible and intensely clever wordplay, and was great for the culture because of the positive support it showed for hip hop. Back then everyone thought hip-hop was rap music and rap music was gangsta. It made people think twice before making an assumption like that. Any hip-hop purist who enjoys freestyles and great rhymes that make you think then this is the album for you. About The Author The Source Magazine Staff Writer Related Posts