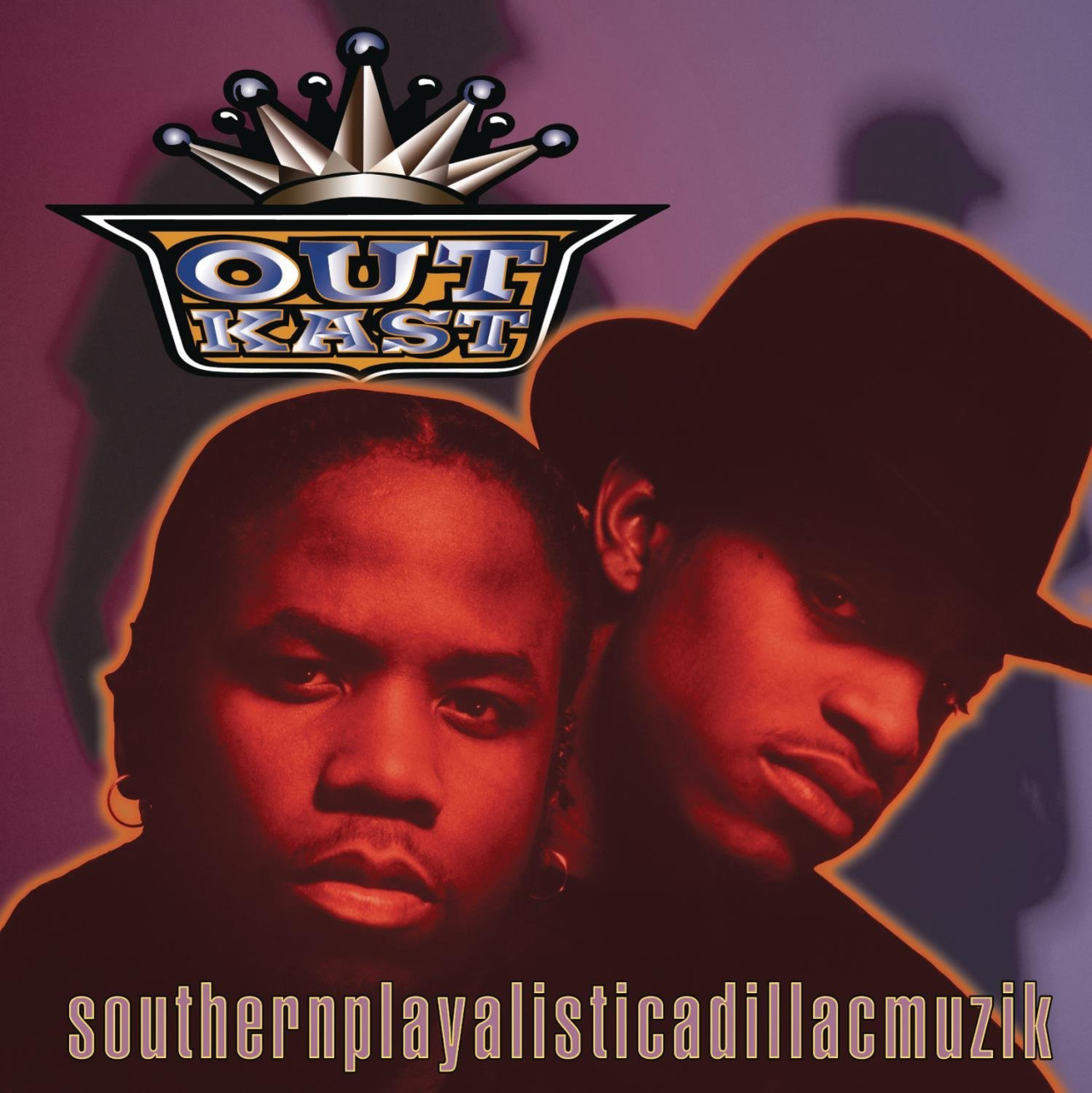 Visit streaming.thesource.com for more information This Dungeon Family masterpiece recorded by Andre 3000 and Big Boi paved the way for Atlanta and the rest of the Dirty South to have their unique voice in Hip Hop. Before this album, there werent many hit records coming from anywhere south of the Mason-Dixon line. Peaking at #20 on the Billboard 200 and being certified platinum less than a year after its release, this albums achievements speak for themselves. Produced completely by OutKast and Organized Noize, this project was like none before it. Its sound is perfectly described as southern rap. From the dialect to the instruments used to the references, everything about this album screams Atlanta. The smooth blues and marching band influenced beats blend with Big Boi and Andre 3000s flows, creating something new that rippled the tide of an industry saturated with G-Funk or New York Hip Hop. Advertisement Both commercially and critically this album was immensely successful. It peaked at #20 in the Billboard 200 and #3 on the Top R&B/Hip Hop charts. This album was also the reason OutKast received the Best Newcomer Award at the 1995 Source Awards, which as we all know was met with controversy to say the least. Regardless of the haters, this album came at the beginning of the career of two rappers who changed the game forever.