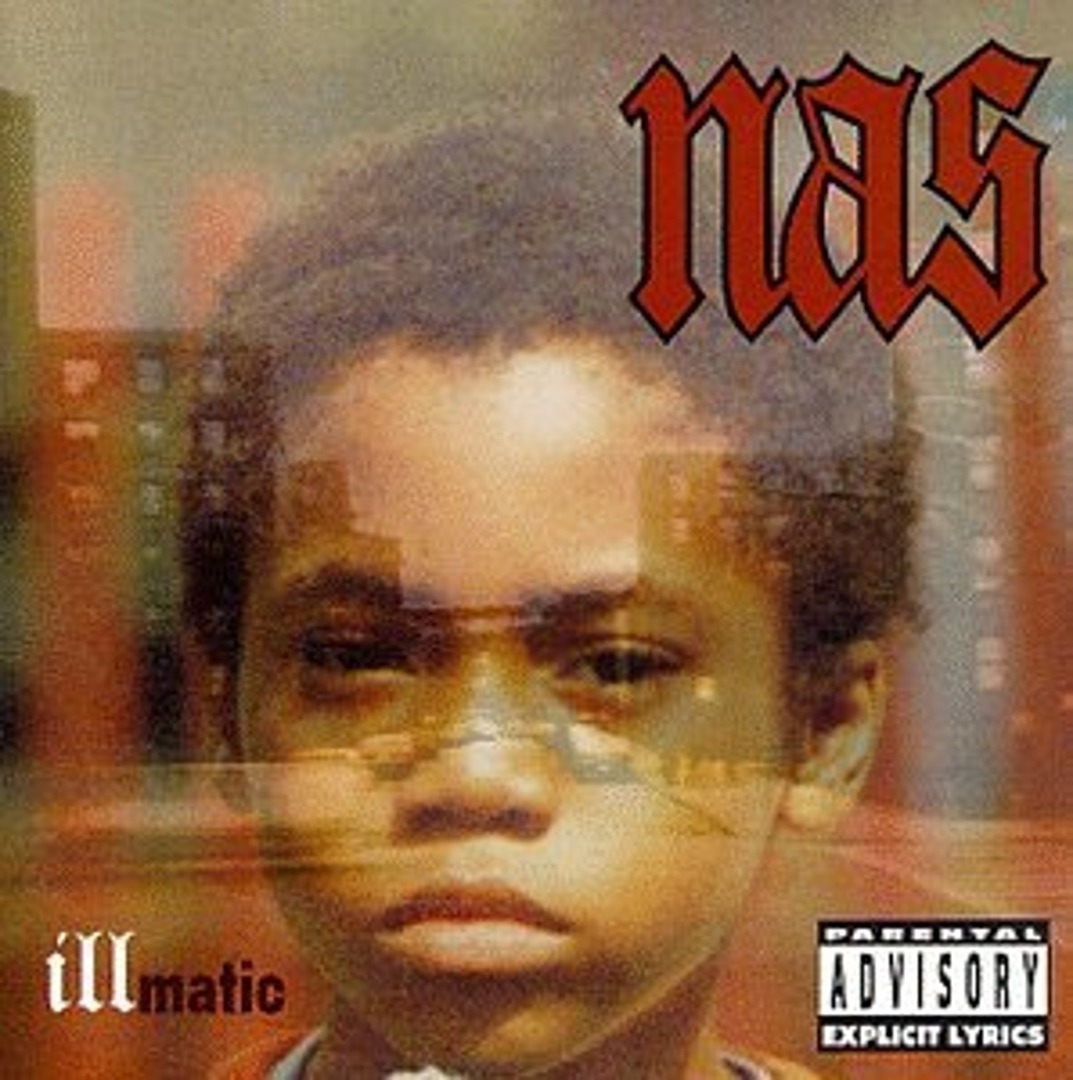 News Exclusives 27 years ago today, Nas dropped his debut LP Illmatic. Released on by Columbia Records in 94 Nas recorded the album at Chung King Studios, D&D Recording, Battery Studios, and Unique Recording Studios in New York City. Produced by DJ Premier, Large Professor, Pete Rock, Q-Tip, L.E.S. and Nas himself; the bangers on the album will be embedded in Hip Hop culture as classics merely based upon its production alone. Visit streaming.thesource.com for more information The album sold 60,000 in the first week and debuted at number 12 on the US Billboard 200 chart. On January 17, 1996, the album was certified gold by the RIAA in 2001 it earned a platinum certification after shipping 1,000,000 copies in the United States alone. Lyrically, Nas delivered street certified verses on Illmatic that influenced the majority of the 90s and is regarded as one of the greatest LPs of all time by critics and major publications globally. Advertisement