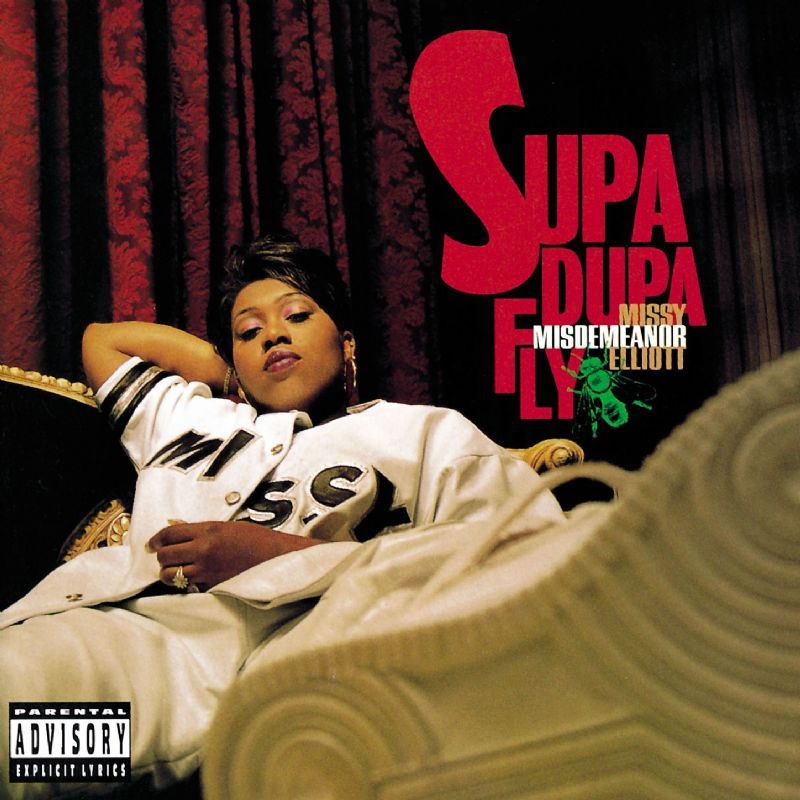 Visit streaming.thesource.com for more information Arguably the most influential release by a female rapper in history, this project birthed one of raps most important icons, male or female. The Hip Hop/R&B experimental masterpiece not only delivered a fresh sound to a period in between dominant trends, it also set the tone for what would be considered a radio hit at the turn of the millennium. The sound and success of this project are due in equal part to Missy and fellow Virginian super-producer Timbaland. In thenew age, digital R&B style production pioneered a sound that became the standard of any Top 40 crossover hit of the era. His technical ability as a beatmaker personally complimented Missys unorthodox, almost broken-up, flow and smooth, soulful vocals. Missys ability as an innovative songwriter allowed for the mind-boggling production to not be wasted. The subjects that were touched on came with a new perspective and the way she rode each beat added such emphasis, giving the project a strong theatrical quality. Advertisement Commercially, it performed quite well peaking at #3 on the Billboard 200 chart. The album claimed the #1 spot on the R&B/Hip Hop chart and made appearances on music charts in New Zealand and the Netherlands. The album was certified platinum in the United States and silver in the United Kingdom, both in the year of its release. Critics across the board praised both Timbaland and Missy Elliot for their work on this album, calling it a key prophecy of the dominant 21st-century Black pop and everything the Hip Hop doctor ordered; a woman who could flip between aggression and romance, sex and nonsense, materialism and imagination, without batting one outrageously spidery eyelash.