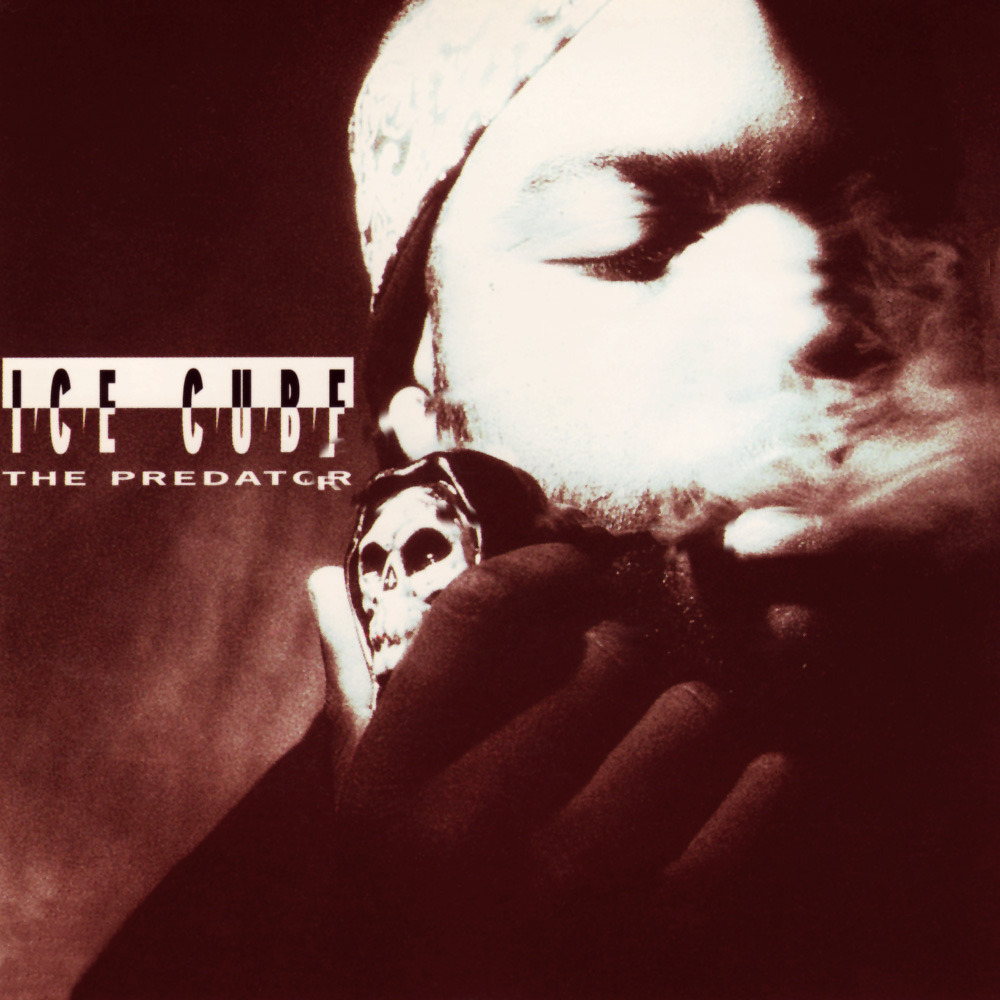 News Exclusives On this day in 1992, gangsta rapper turned actor/filmmaker Ice Cube released his most successful solo album The Predator. Released months after the 1992 Los Angeles riots, this album follows the same tone that existed in Ice Cubes music from his solo beginning; Black power against any form of oppression. Although the album was very graphic, it still had a great reception among the commercial audience, debuting at #1 on the Billboard 200 chart (despite his blatant diss of the Billboard editor on the albums title track) and selling 193,000 copies in its first week. Visit streaming.thesource.com for more information The mood of this album was set by the era of violence that was going on in Los Angeles, California. Every song has an element of the type of violence thatwas goingon in the hood between and against Black people incorporated through interludes or references. Even his more peaceful tracks have an air of criminal paranoia about them. Regardless, The Predator is still slightly toned downfrom his prior two releases AmeriKKKas Most Wanted and Death Certificate, which you can by the titles more outwardly push the militant mindset that Ice Cube has as a recording artist. This album also toted two #1 rap singles, It Was a Good Day and Check Yo Self. It Was a Good Day is to date Ice Cubes most successful single. The track peaked #15 on the Billboard Hot 100 chart in 1993 and sold 600,000 copies. Outside of commercial success, this album is forever a part of pop culture history voted #8 on VH1s Top Rap Songs list. Check Yo Self was also ridiculously successful, selling 500,000 copies and peaking at #20 on the Billboard Hot 100. Advertisement The Predator LP is a masterpieceand has the sales to prove it. This album has so far gone double platinum and with the success of the film Straight Outta Compton, there is no reason why sales figures should not increase over the next few months. As anyone up-to-date in Hip Hop culture should know, with the success of this album, Ice Cube went on to be an entertainment mogul directing, writing and producing successful films, appearing on television, and releasing six more studio LPs that have all done pretty well in their sales all appearing on the Billboard 200 in the top 20%.