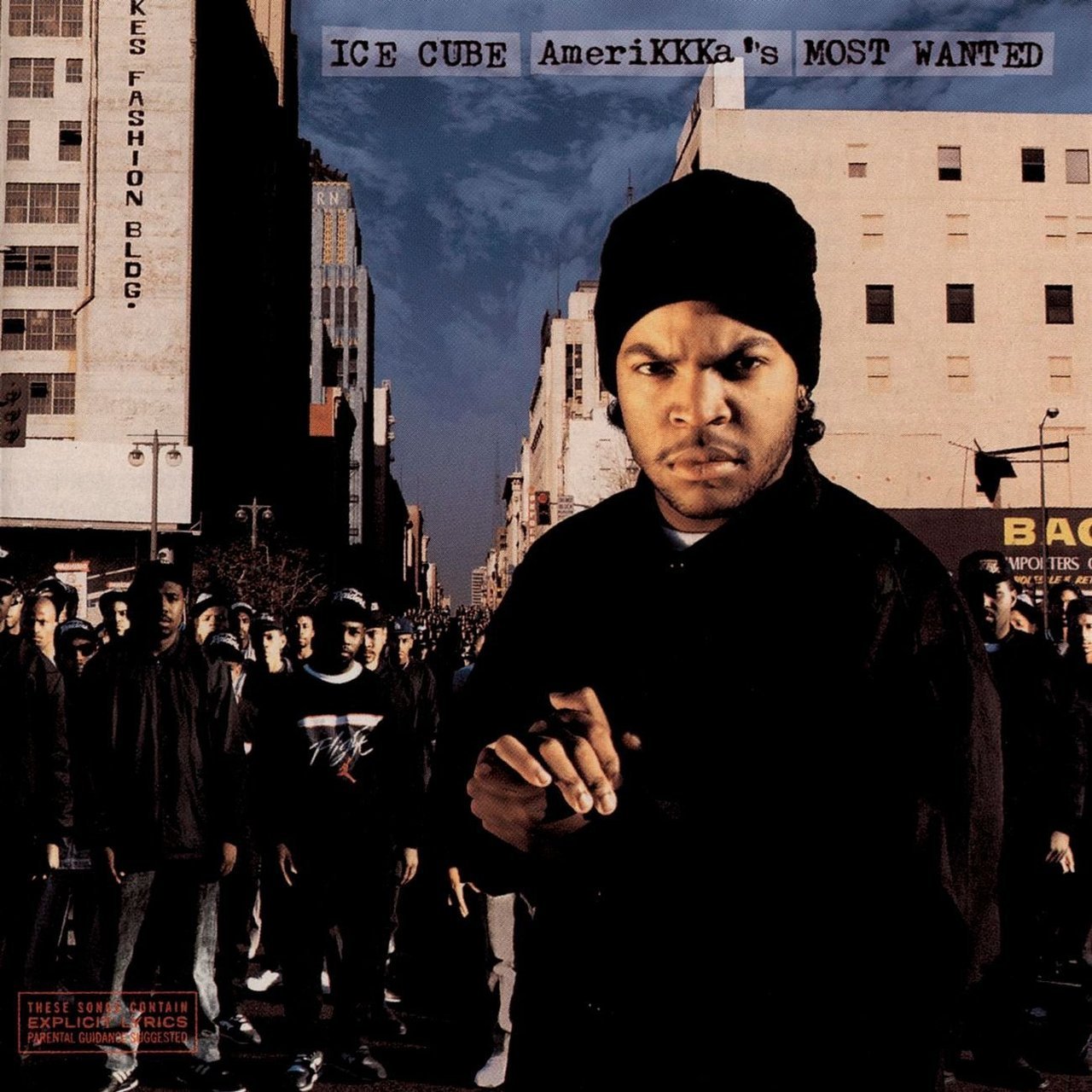 News Exclusives On this day in Hip Hop history 32 years ago, Ice Cube released his debut solo album Amerikkkas Most Wanted. Following the tragic break up of N.W.A., this albums unexpected commercial and critical success not only set the tone for Ice Cubes solo career but was also a launching pad toward success. Visit streaming.thesource.com for more information Being able to peak at #19 on the Billboard 200 and be certified platinum in the year if its release all while staying true to the hardcore gangsta sound that is prevalent in all of his other work shows, that since the beginning Ice Cube has been a force to be reckoned with. His lyrical style and choice of subject matter force the commercial music world to be comfortable with a narrative uncommon to the majority of those who would consider themselves fans of the work. With this album Ice Cube is able to paint a vivid and accurate picture of his particular experiences as an artist in the process of making it out of Compton yet still thriving as a product of the said environment. Unlike his previous NWA cuts, Ice Cube is able to get a little more theatrical with the delivery of his message while remaining just as straight forward. From the title of the project to the outro, it is prominent that Ice Cube had no intention of sugar-coating what he had to say. The violently righteous theme of this album shook the rap world showing a more militant side to the consciousness movement going on in the early 1990s. Cube even worked with Public Enemys production team The Bomb Squad to harness the high-energy sound that paired perfect with his flow. Advertisement Critically, this album is held on a pedestal with some the best selling and most respected projects in Hip Hop. It has been ranked on a plethora of Best of All Time and Best of the 1990s lists by publications in the US, Canada, and all over Europe. The album has been awarded 5 out of 5 ratings from The Source, Rolling Stone, Allmusic, and The Austin Chronicle. Following this album, Ice Cube wen ton to grow to be the mega-star he is today. He released eight solo studio albums and has no plans on stopping anytime soon. He also took his talent to the screen as an actor, writer, and director.