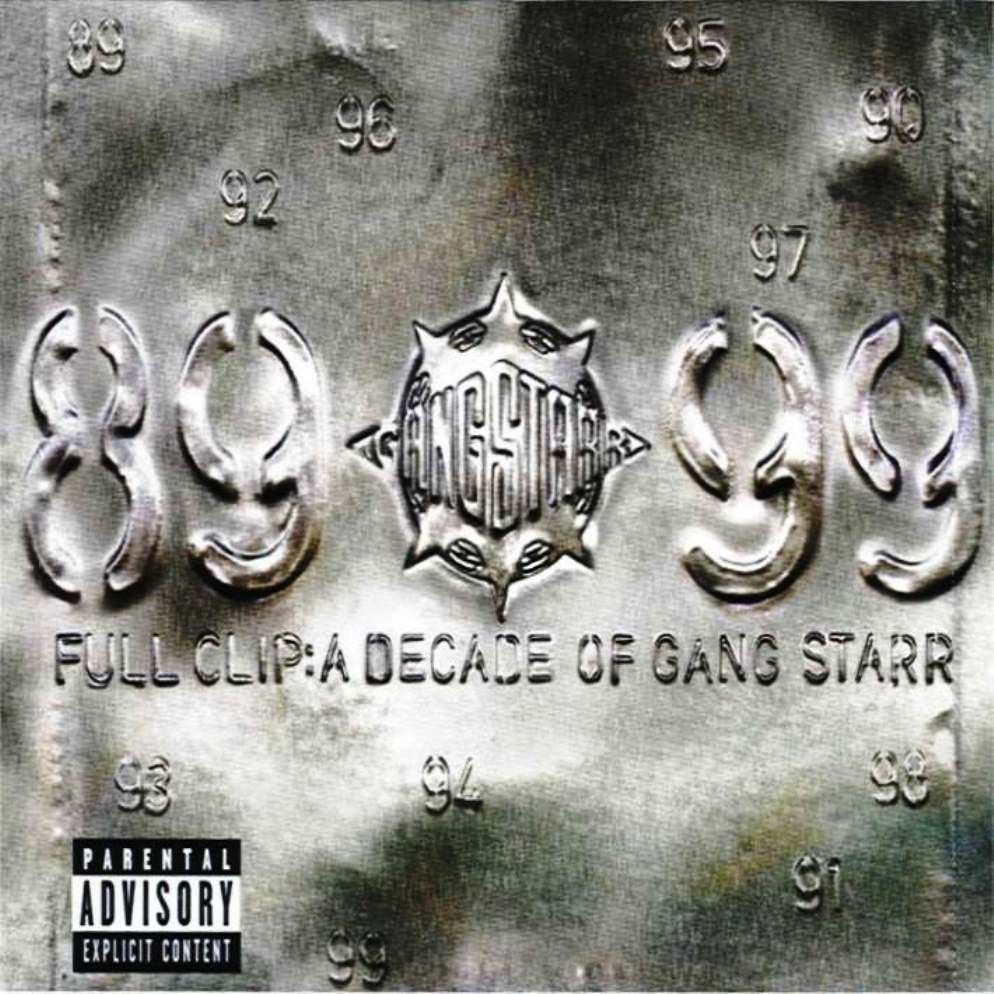 Visit streaming.thesource.com for more information Dropping a year after the duos most popular albumMoment of Truth,this compilation album contained some of the groups biggest singles stemming from their prolific 10 year career. Its common knowledge Gang Starr had one of the longest successful careers in Hip Hop and this double LP greatest hits compilation is proof of their longevity. Only after the passing of 2Pac had there been a greatest hits compilation spanning two discs. The sheer volume and quality of this project perfectly describe the ability of one of raps most underrated tandems.Commercially, the project did fairly well peaking at #33 on the Billboard 200 chart and making appearances on music charts in the Netherlands, France, Germany, and Sweden. The album was certified gold in the year of its release and continues to sell copies across the globe. Following this release, the group went on to take a four year hiatus before putting out their final LPThe Ownerzin 2003. Advertisement