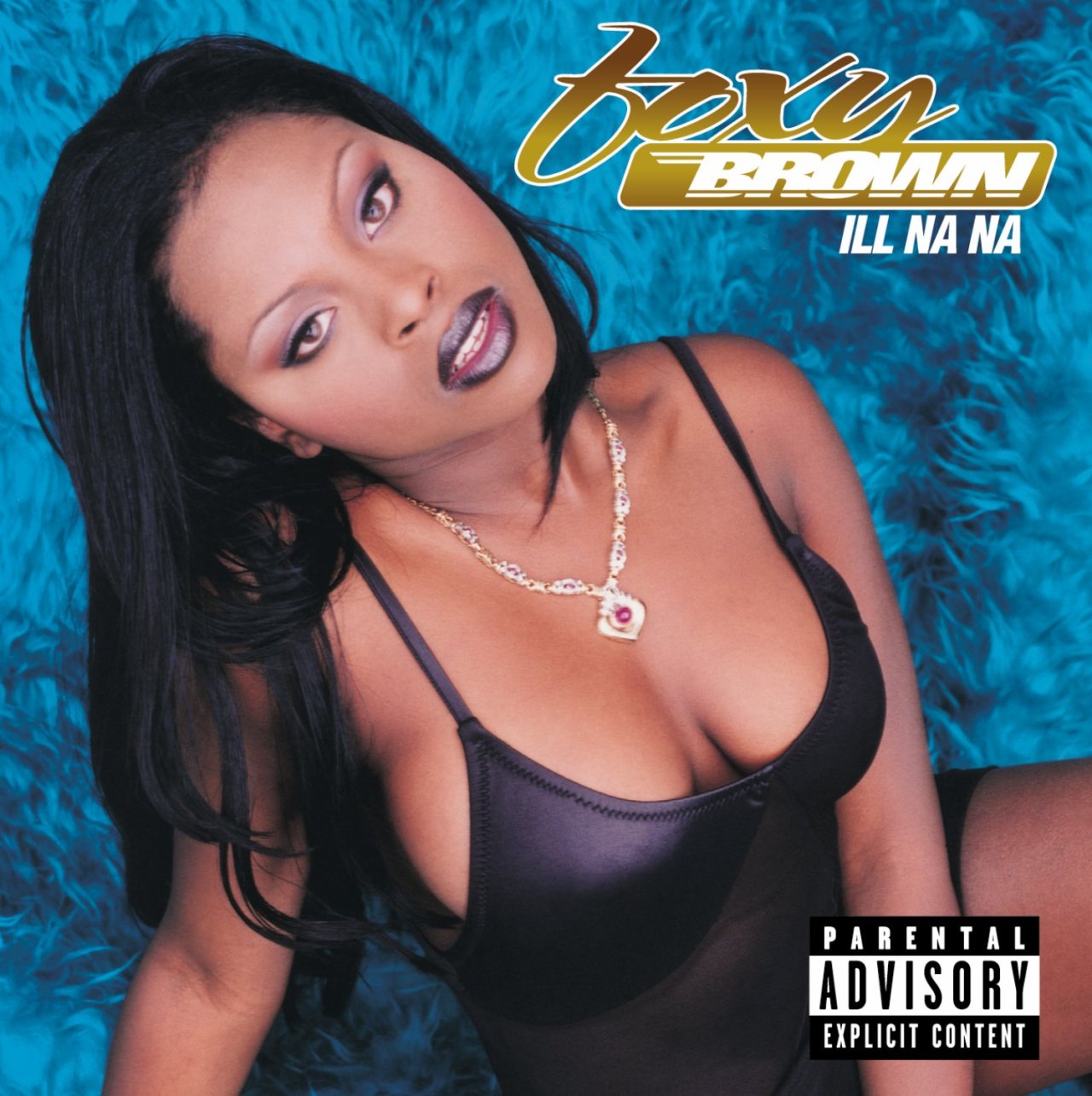 Foxy Brown released her debut album Ill Na Na 25 years ago and changed the way women sounded in hip-hop. Introduced to the world by a Brooklyn rapperJay-Z on the classic Aint No Nigga, Def Jam pulled out all the stops for the queen of the label who released her album one week after her former friend Lil Kim. Visit streaming.thesource.com for more information Get Me Home was released on September 15, 1996. It peaked at number 42 on the Billboard Hot 100. The second single, Ill Be, released on March 4, 1997, also noted a commercial success. It peaked at number seven on the Billboard Hot 100, becoming Browns highest-charting single. The album featured guest appearances by Blackstreet, Havoc, Method Man, Kid Capri, and Jay-Z with a majority of the production by the Trackmasters. Ill Na Na produced two hit singles, Get Me Home featuring Blackstreet, and Ill Be featuring Jay-Z. Ill Na Na was re-released in 1997. Salute to the Brooklyn Bombshell who influenced so many girls in hip hop. Never forget. Advertisement