The Source |Today in Hip Hop History: Eric B. and Rakim Release Their Debut Album 'Paid In Full' 34 Years Ago 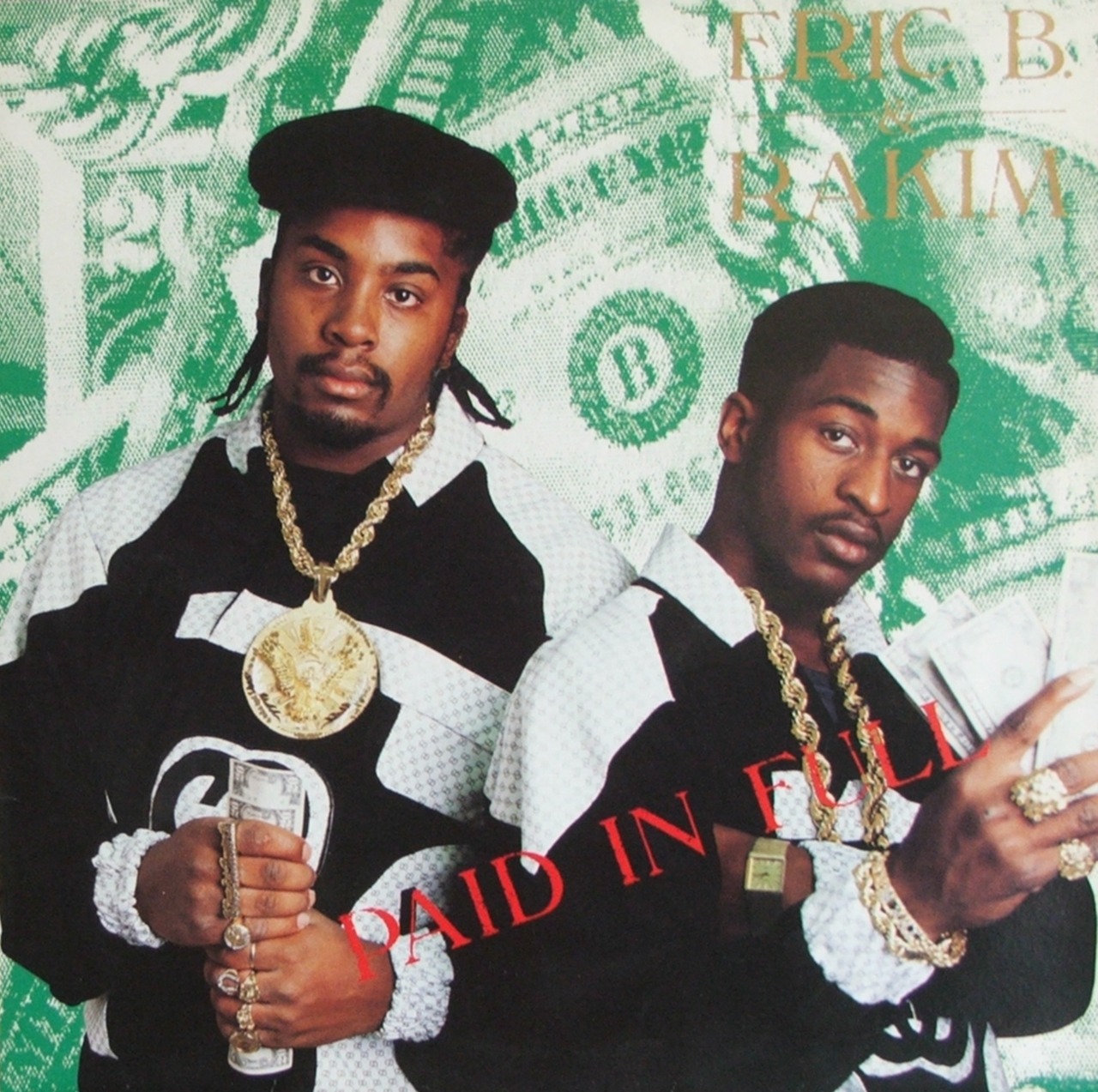 News Exclusives Ever since the Eric B. For President single featuring a young Long Islander named Rakim Allah was released in the summer of 86 (which was produced by Marley Marl), the fans were feigning for more of the God with the slow flow, so the two were scooped up by Russell Simmons and the genesis of Paid In Full began. Visit streaming.thesource.com for more information As the prototype album of Hip Hops Golden Era, everything from song arrangement, album artwork, and even their wardrobe on the album cover became iconic items of that time period. Manufactured and distributed by indie label Zakia/4th and Broadway Records, the albums anticipation and the response was so unprecedented, it earned the duo a new contract with Uni Records for the sophomore project. A few of the ten-track classics stand out songs include Move The Crowd, I Aint No Joke, I Know You Got Soul and the classic title track, Paid In Full. Advertisement Even though Eric B. and Rakim just reunited as a group in 2018, this album solidified them as one of the greatest Hip Hop duos in the cultures history and we here at The Source salute them for that. Peace!