The Source |Today In Hip Hop History: 50 Cent Dropped His 'Guess Who's Back?' Mixtape 19 Years Ago 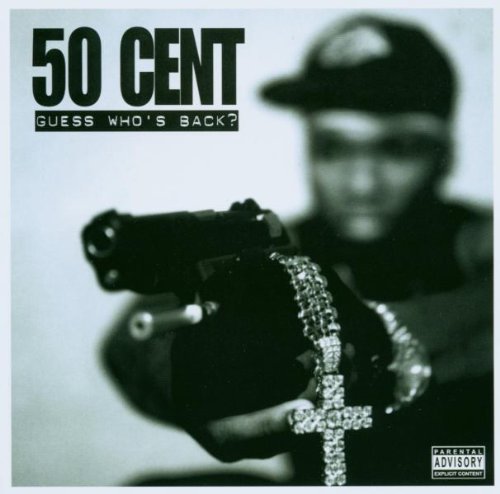 Visit streaming.thesource.com for more information It was this offering that would catapult Curtis Jackson into the public eye. Eventually, the project would gain the attention of Eminem via his attorney/manager Paul Rosenberg and Shady would ultimately sign 50 Cent to Shady Records/Interscope and a new Hip Hop icon would be born. Guess Whos Back features production from Trackmasters, Clark Kent, Sha Money Xl, and featured street anthems like, Your Lifes On The Line. It also had the controversial song, Ghetto Quran which allegedly led to his almost deadly shooting in 2000. Advertisement The album charted on Billboard setting up the G-Unit era and a lengthy career that continues today. 50 Cent would go on to release his mega Interscope debut, Get Rich Or Die Tryin' and become a top charting and live show sellout artist. Salute to Fif for this timeless and necessary piece of Hip Hop history!