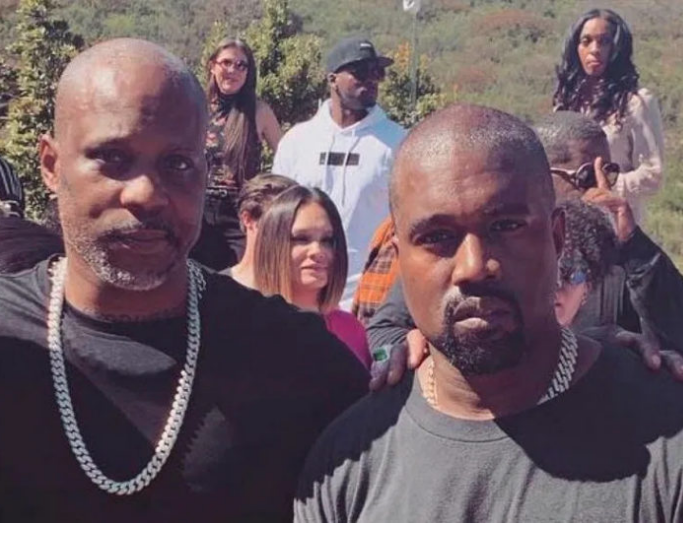 News Exclusives According to Page Six, super producer and Ruff Ryders in-house man behind the boards Swizz Beatz has reportedly requested that Hip Hop/fashion trailblazer Kanye West make an appearance at the funeral service for fallen legend of music and film, Earl DMX Simmons. Visit streaming.thesource.com for more information It is unclear as to whether or not Swizzy asked West to appear or perform at the public service, which is scheduled for April 24 at Brooklyns Barclay Center on April 24. The Barclay memorial will precede a private service for close friends and family, but it is reported to include some of Xs most famed collaborators. X and Ye worked together a few times in their illustrious careers, including the 2003 Dogs Out as well as Xs appearance in Kanyes Sunday Service in 2019, in which X delivered a prayer that was shared on social media by Kim Kardashian. Advertisement