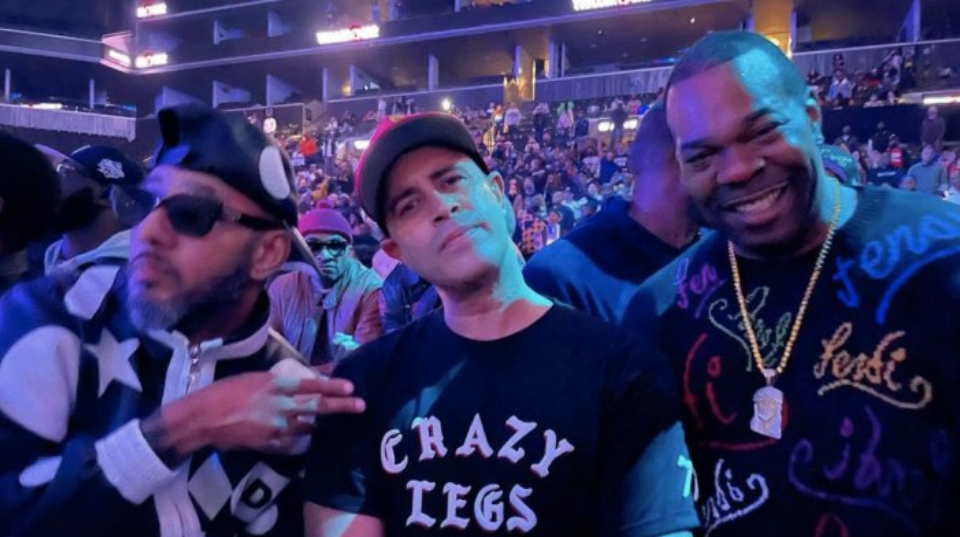 News Exclusives This past week, the Barclays Center was overrun with Hip Hop aficionados for the Big Daddy Kane vs. KRS-One Verzuz battle and one of the convos that always come up during the coveted song-for-song battles is who has the hits and/or the longevity to last. few rounds with The Dragon himself? The legendary Rock Steady Crews co-founder Crazy Legs says nobody. Visit streaming.thesource.com for more information During Tuesdays BDK vs. KRS battle, Crazy Legs said that he told Busta Rhymes that no one was worthy of going against him in a Verzuz battle. Bustas response? He said that five rappers have already respectfully declined to battle him, but in a past interview with Complex, he mentioned that Eminem, Lil Wayne, and Jay-Z would make worthy opponents.