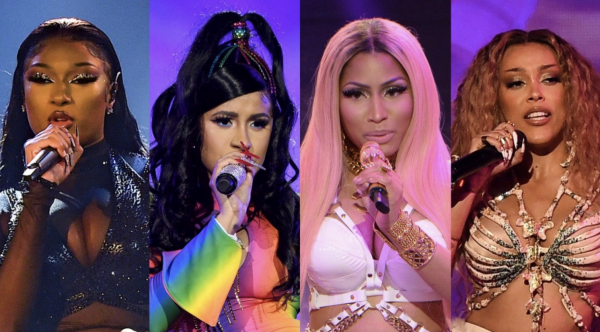 It looks like our favorite rap girls plan on dropping summer anthems for the ladies! This Friday some of our faves are dropping new music.