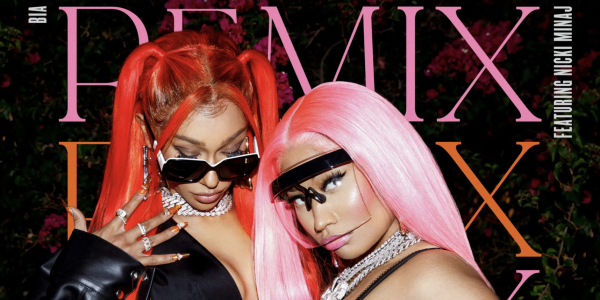 July 9, 2021 While dropping the remix, Nicki revealed that Bia had reportedly reached out to her several times via dms, but she didnt notice. After learning the Massatuchets native was a supporter and had been trying to connect with her, Nicki contacted her and congratulated her on the success of her single Whole Lotta Money. From there, Bia asked her to hop on the remix. According to Bia she only wanted one of two people to hop on the song; Rihanna or Nicki. Advertisement Before sharing the news, Nicki hosted an impromptu Queen Radio session on her IG live, where she was joined by special guest Lil Wayne. Throughout the discussion, Nicki asked the Louisiana rapper about his strategy when creating or verses for other artists songs.