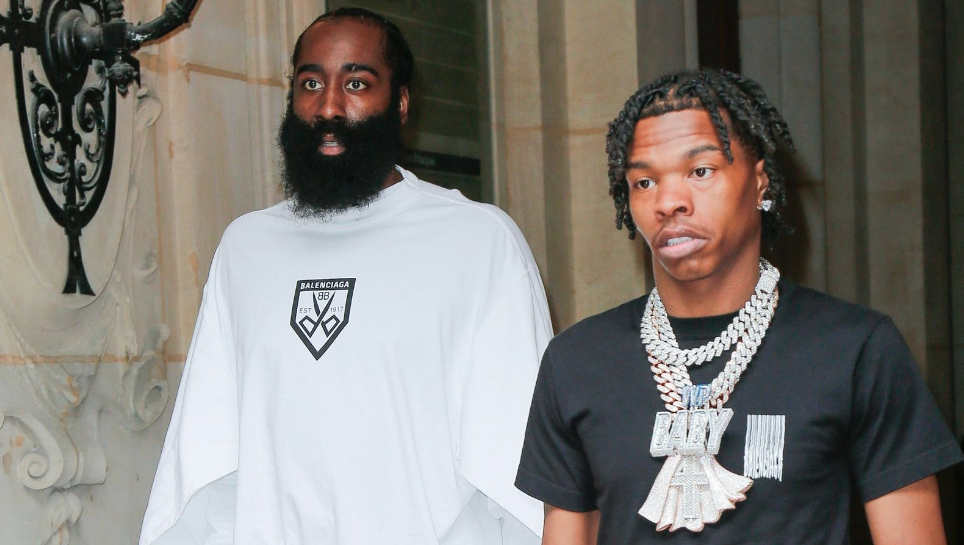 Visit streaming.thesource.com for more information The report states that the police smelled the marijuana after they pulled over the car occupying the men. Harden was only questioned and detained while Lil baby was detained and seen in a police vehicle speaking with police in a now viral video of his arrest. lil baby reportedly was taken in custody in Paris for having 20 grams of weed