The Source |ICYMI: Kanye West Reportedly Went to DMX's Memorial With New Bae and Kim Kardashian is 'Fine' With Their Relationship 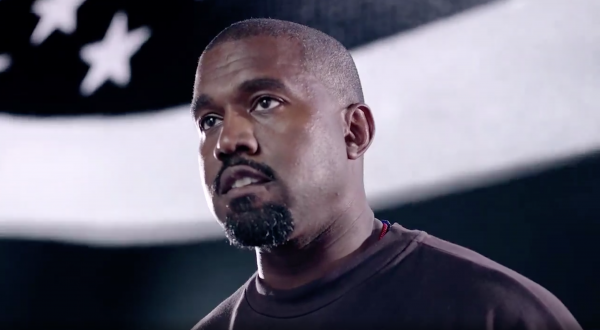 ICYMI: Kanye West Reportedly Went to DMX's Memorial With New Bae and Kim Kardashian is 'Fine' With Their Relationship

Visit streaming.thesource.com for more information But it turns out that their romance has been brewing up months before their romantic getaway. The model reportedly attended DMXs memorial with Ye, who led a Sunday Service and released merchandise in partnership with Balenciaga in celebration of the late rappers life. Advertisement Irina had her hands on the shirt before it was released to the public. Kanye West is clearly on the rebound with his new bae amid his divorce from Kim Kardashian, and reports that beauty mogul isnt sweating it. Kim is fine with it, an insider said. She just wants him to be happy and healthy. Kim, who is gearing up to take the baby bar a third time, is studying and focused on the kids, as per another source. Fans seem to think that shes romantically linked to Van Jones, or at least theyre rooting for her to be.